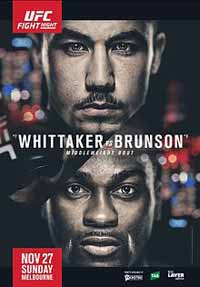 The black belt in tae-kwon-do Ben Nguyen entered this fight with a mma record of 14-6-0 (86% finishing rate) and he is ranked as the No.20 flyweight in the world while his opponent, Geane Herrera, has an official record of 9-2-0 (78% finishing rate) and he entered as the No.45 in the same weight class. Both fighters have fought and lost once in 2016: Nguyen has been defeated by Louis Smolka (=Smolka vs Nguyen) while Herrera has lost to Ali Bagautinov. Nguyen vs Herrera is on the undercard of Robert Whittaker vs Derek Brunson – UFC Fight Night 101. Watch the video and rate this fight!