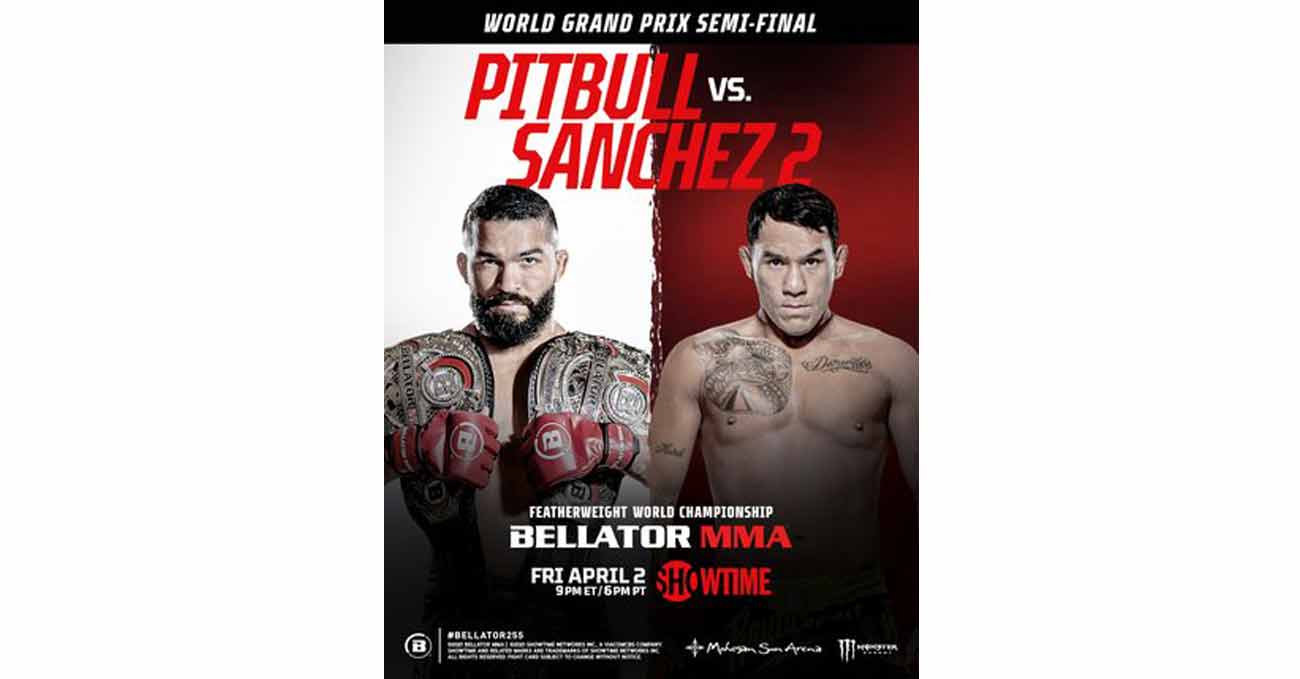 Review by AllTheBestFights.com: 2021-04-02, mma fight not so exciting: Usman Nurmagomedov vs Mike Hamel gets two stars.
Hamel vs Nurmagomedov is on the undercard of Patricio Freire vs Emmanuel Sanchez 2 – Bellator 255. Watch the video and rate this fight!

The undefeated Usman Nurmagomedov (cousin of Khabib Nurmagomedov) entered this fight with a pro mma record of 11-0-0 (91% finishing rate) and he is ranked as the No.141 lightweight in the world.
In his last three bouts he has won over Ruslan Tuyakov, Jerry Kvarnstrom and Svyatoslav Shabanov.

His opponent, Mike Hamel, has an official record of 7-4-0 (43% ko/tko victory rate – he has never won via submission) and he entered as the No.230 in the lightweight division.
He lost two out of his last three matches, against Bruno Souza and Adam Borics, but between these two fights he beat Fabio Serrao.

Selection of the best videos about the fight Usman Nurmagomedov vs Mike Hamel. If you have seen the full fight you can rate it at the bottom of this post.