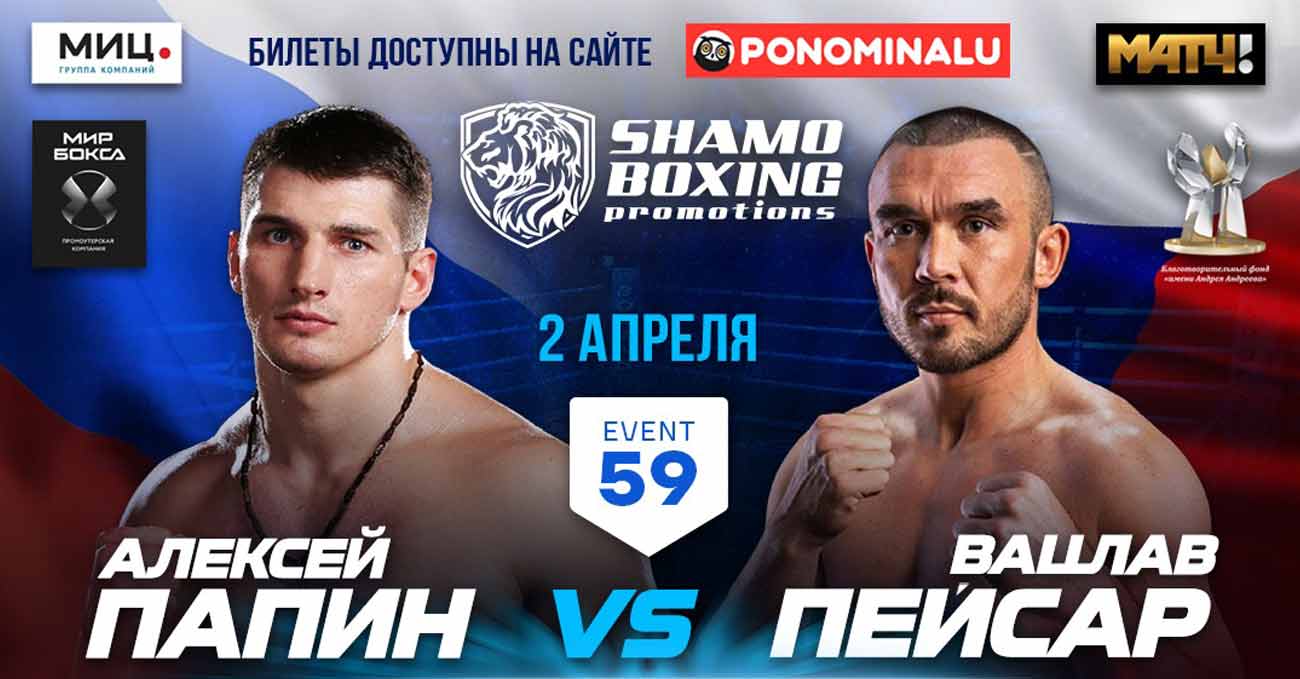 Review by AllTheBestFights.com: 2021-04-02, disappointing boxing fight: Aleksei Papin vs Vaclav Pejsar gets one star!
Pejsar vs Papin is the main event of the evening. Watch the video and rate this fight!

His opponent, Vaclav Pejsar, has a record of 15-10-0 (13 KOs=87%) and he entered as the No.69 in the cruiserweight division.
He won just one out of his last four matches, against David Vicena in June 2020; after this bout he has lost to Vasil Ducar.

Selection of the best videos about the fight Aleksei Papin vs Vaclav Pejsar. If you have seen the full fight you can rate it at the bottom of this post.