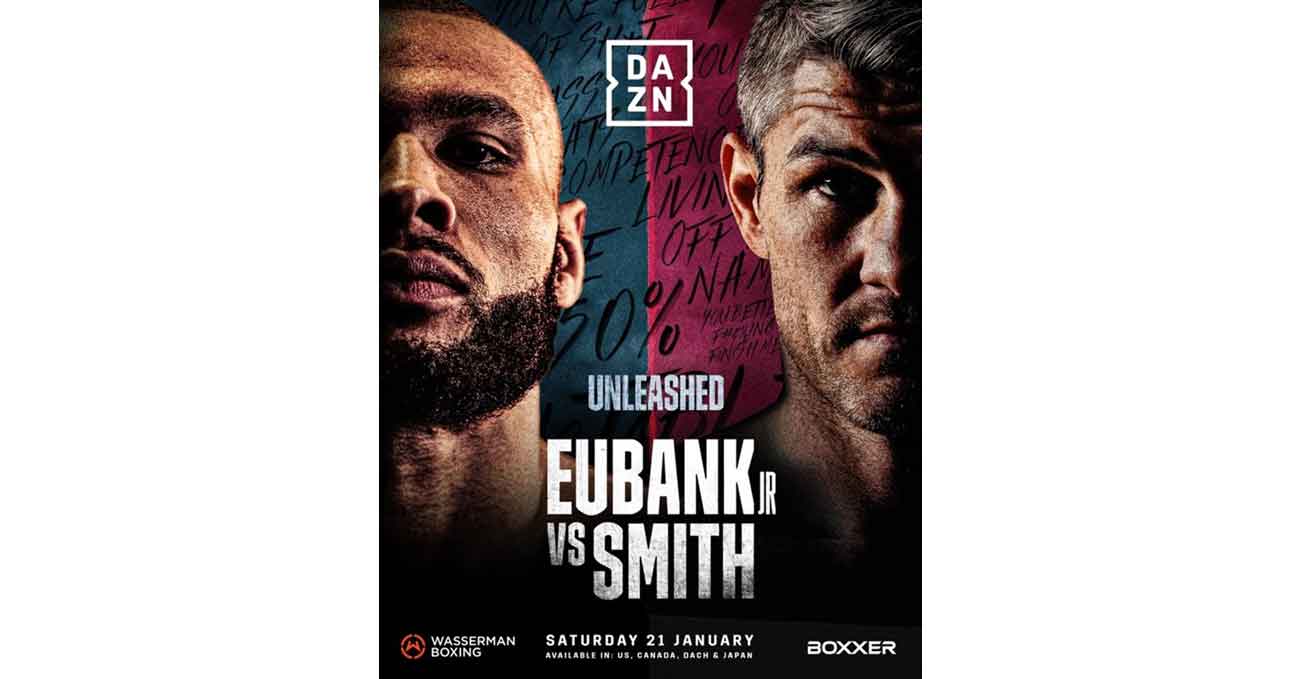 Review by AllTheBestFights.com: 2023-01-21, boxing match not particularly good: Joseph Parker vs Jack Massey gets two stars.
Massey vs Parker is scheduled to take place Saturday, January 21th, at the Manchester Arena in Manchester (United Kingdom), in a 10-round heavyweight (over 200 lbs, 90.7 kg) bout; it is on the undercard of Chris Eubank Jr vs Liam Smith. Watch the video and rate this fight!

His opponent, Jack Massey, has an official record of 20-1-0 (11 knockouts) and he entered as the No.51 in the heavyweight division.
He suffered his only loss when he faced Richard Riakporhe in 2019, since then he has won four bouts defeating Bilal Laggoune and Vaclav Pejsar in his last two.