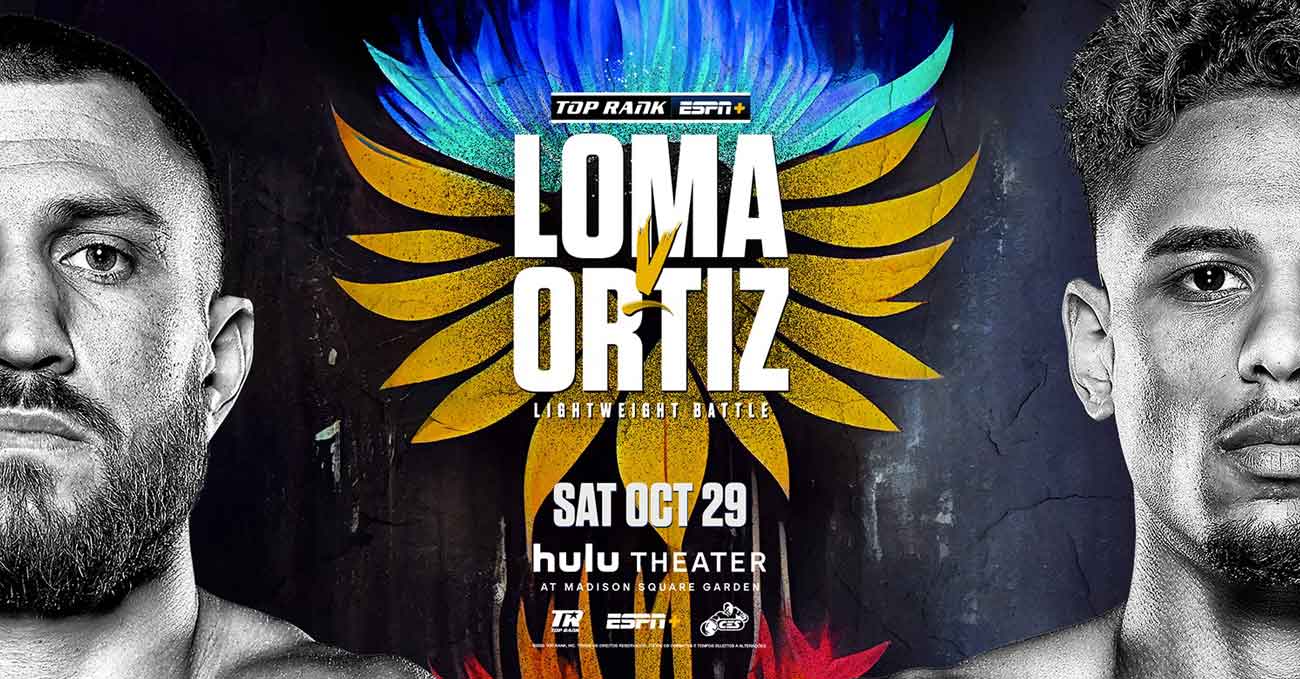 Review by AllTheBestFights.com: 2022-10-29, the boxing match not so exciting: Robeisy Ramirez vs Jose Matias Romero gets two stars (take a look at our ranking of the Best Boxing Fights of 2022).
Romero vs Ramirez is scheduled to take place Saturday, October 29th, at the Madison Square Garden Theater in New York (USA), in a 10-round featherweight (126 lbs, 57.2 kg) bout; it is on the undercard of Vasyl Lomachenko vs Jamaine Ortiz. Watch the video and rate this fight!

The 2012 and 2016 Olympic heavyweight gold medalist Robeisy Ramirez entered this fight with a pro record of 10-1-0 (6 knockouts) and he is ranked as the No.16 featherweight in the world.
He lost at his pro boxing debut against Adan Gonzales in 2019 but then he has won ten consecutive bouts taking revenge on Gonzales in 2020 and beating Eric Donovan and Abraham Nova in 2022 (Abraham Nova vs Robeisy Ramirez).

His opponent, Jose Matias Romero, has an official boxing record of 26-2-0 (9 knockouts) and he entered as the No.75 in the featherweight division.
He lost two consecutive fights last year, against Isaac Cruz (Isaac Cruz Gonzalez vs Jose Matias Romero) and against Michel Rivera, but then he has beat Ignacio Perrin and Nicolas Emiliano Paz in 2022.