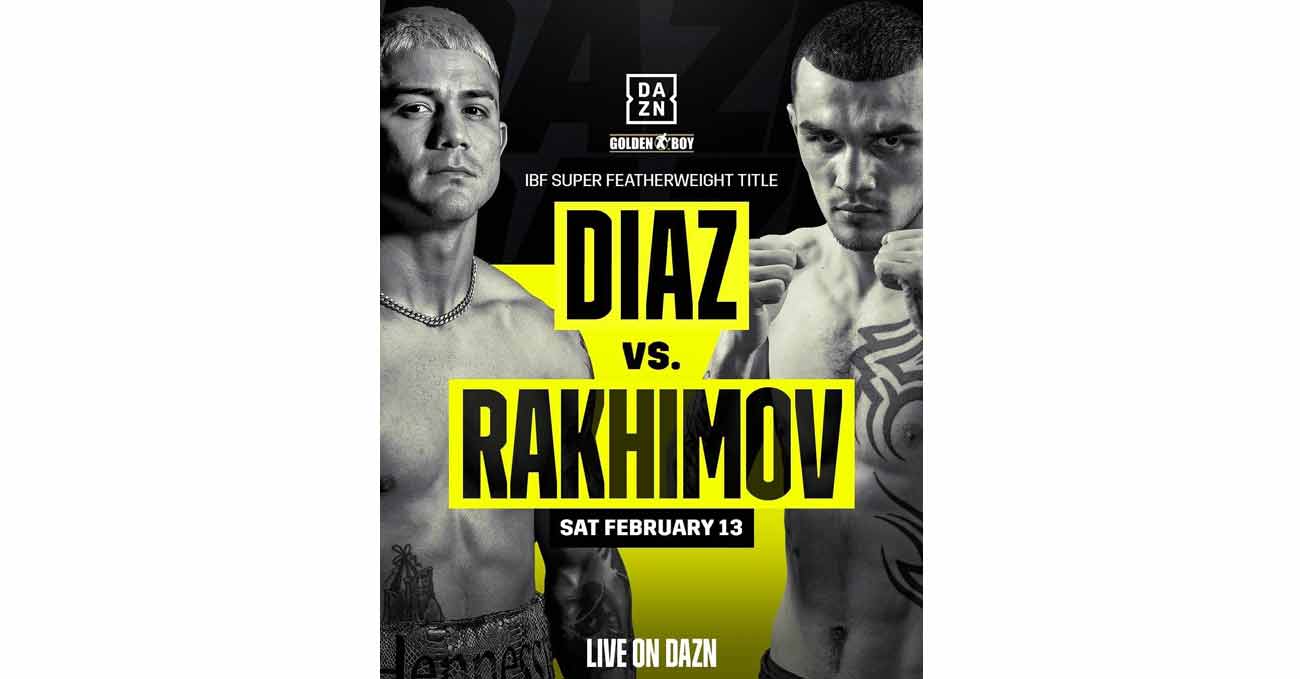 Review by AllTheBestFights.com: 2021-02-13, pretty good boxing fight: Ronny Rios vs Oscar Negrete gets three stars. Negrete vs Rios is on the undercard of Joseph Diaz vs Shavkatdzhon Rakhimov. Watch the video and rate this fight!

Ronny Rios entered this fight with a pro record of 32-3-0 (16 knockouts) and he is ranked as the No.6 bantamweight in the world (currently the #1 in this division is Naoya Inoue).
He was defeated by Azat Hovhannisyan in 2018 but then he has won three consecutive fights beating Daniel Olea, Diego De La Hoya (Diego De La Hoya vs Ronny Rios) and Hugo Berrio.

His opponent, Oscar Negrete, has an official record of 19-2-2 (7 knockouts) and he entered as the No.14 in the same weight class of Rios.
He won just one out of his last four matches, against Alberto Ezequiel Melian in 2020; before this bout he had faced three times Joshua Franco losing once and drawing twice (Joshua Franco vs Oscar Negrete 3).