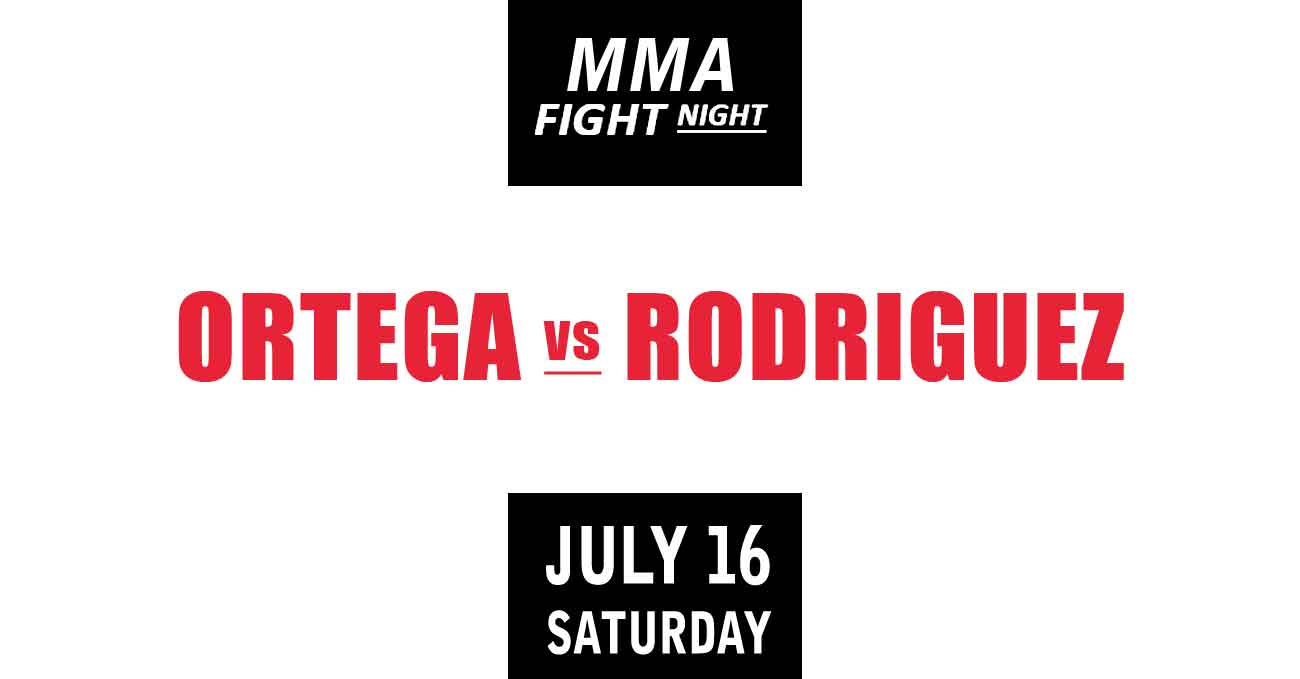 Review by AllTheBestFights.com: 2022-07-16, we hope to see a rematch…the mma bout Brian Ortega vs Yair Rodriguez gets two stars (take a look at our ranking of the Best Mma Fights of 2022).
Rodriguez vs Ortega is scheduled to take place Saturday, July 16th, 2022 at the UBS Arena in New York (United States), in a 5-round featherweight (145 lbs, 66 kg) bout; it is the main event of UFC on ABC 3 (also known as UFC Fight Night Long Island or UFC Long Island). Watch the video and rate this fight!

The black belt in Brazilian jiu-jitsu Brian Ortega entered this fight with a professional mma record of 15-2-0 (67% finishing rate) and he is ranked as the No.5 featherweight in the world.
He lost two out of his last three bouts, against Max Holloway (Users’ mma Fights of the Year 2018, Max Holloway vs Brian Ortega) and current #1 Ufc Fw champion Alexander Volkanovski (4-stars match, Alexander Volkanovski vs Brian Ortega); between these two fights he beat Chan Sung Jung (Brian Ortega vs Chan Sung Jung).