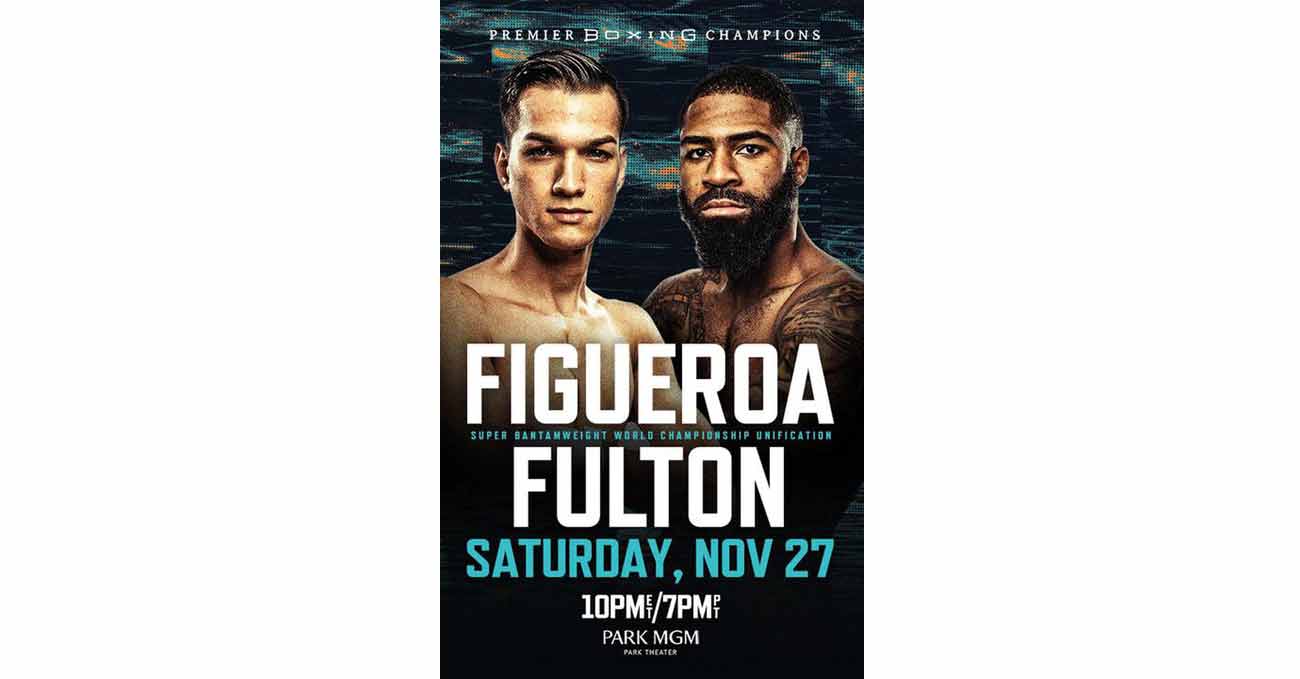 Review by AllTheBestFights.com: 2021-11-27, close and tough boxing fight: Gary Antonio Russell vs Alexandro Santiago Barrios gets three stars (take a look at our ranking of the Best Boxing Fights of 2021).
Santiago vs Russell is on the undercard of Brandon Figueroa vs Stephen Fulton. Watch the video and rate this fight!

The undefeated Gary Antonio Russell entered this fight with a perfect boxing record of 18-0-0 (12 knockouts) and he is ranked as the No.13 bantamweight in the world.
In his last three bouts he has beat Jesus Martinez and Juan Carlos Payano but then he faced Emmanuel Rodriguez and it ended in a no-decision due to an accidental headbutt (Gary Antonio Russell vs Emmanuel Rodriguez).