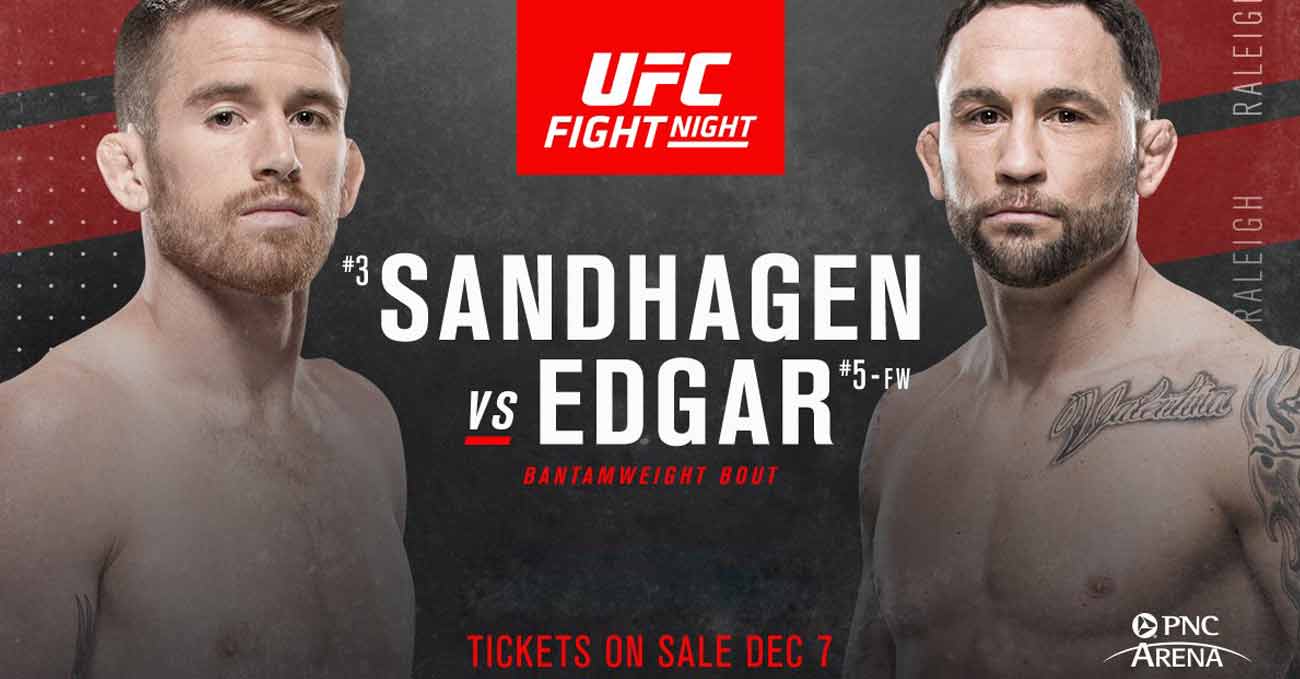 Review by AllTheBestFights.com: 2021-02-06, unmissable mma fight with a spectacular finish: Frankie Edgar vs Cory Sandhagen gets four stars (UFC Performance of the Night – take a look at our ranking of the Best Mma Fights of 2021). Sandhagen vs Edgar is on the undercard of Alistair Overeem vs Alexander Volkov – UFC Fight Night 184 (also known as UFC on ESPN+ 42 or UFC Vegas 18). Watch the video and rate this fight!