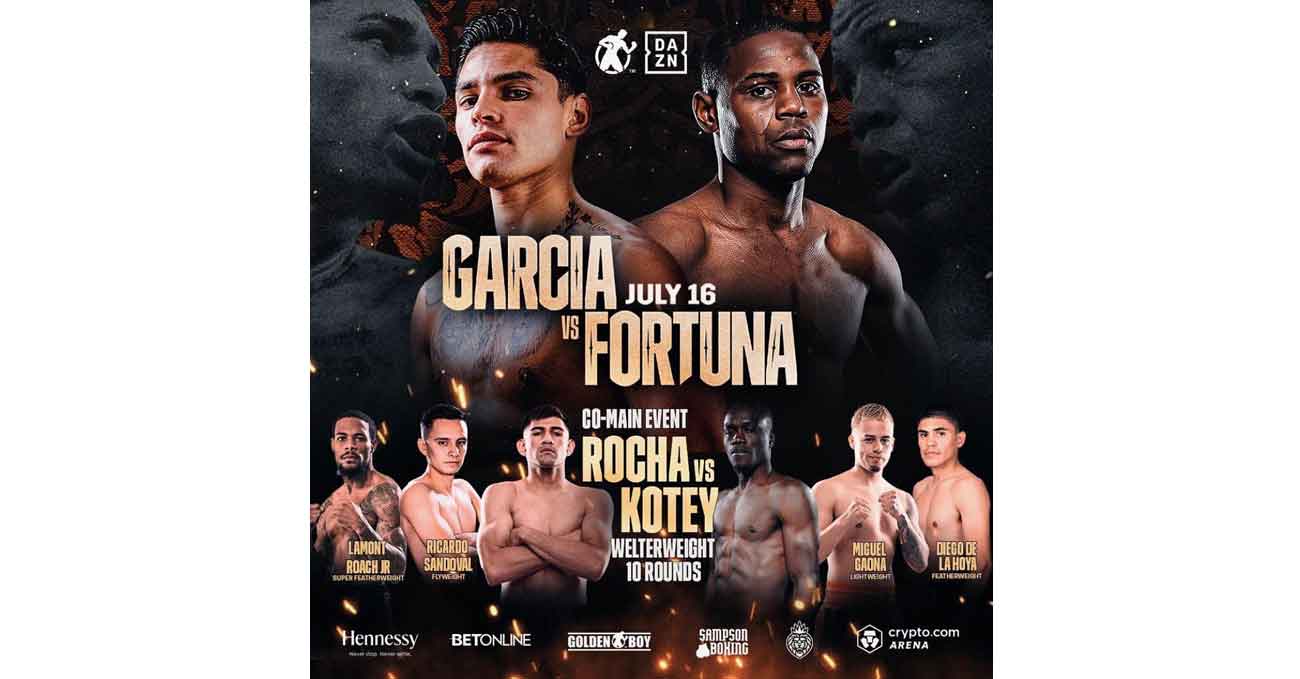 Review by AllTheBestFights.com: 2022-07-16, close fight and good pace: the boxing match Ricardo Rafael Sandoval vs David Jimenez gets three stars (take a look at our ranking of the Best Boxing Fights of 2022).
Jimenez vs Sandoval is scheduled to take place Saturday, July 16th, 2022 at the Crypto.com Arena in Los Angeles (California, USA), in a 12-round flyweight (112 lbs, 50.8 kg) bout; it is valid for the WBA flyweight title eliminator and it is on the undercard of Ryan Garcia vs Javier Fortuna. Watch the video and rate this fight!

Ricardo Rafael Sandoval entered this fight with a pro record of 20-1-0 (15 KOs=75%) and he is ranked as the No.10 flyweight in the world (currently the #1 in this division is Sunny Edwards).
He suffered his only loss when he faced Alonso Ceja in 2016, since then he has won 16 consecutive matches beating Raymond Tabugon, Jay Harris (Jay Harris vs Ricardo Rafael Sandoval) and Carlos Buitrago in his last three.

His opponent, the undefeated David Jimenez, has a perfect boxing record of 11-0-0 (9 KOs=82%) and he entered as the No.24 in the flyweight division.
In his last three fights he has won over Edwin Cano Hernandez, Darwin Martinez and Daniel Mendoza.