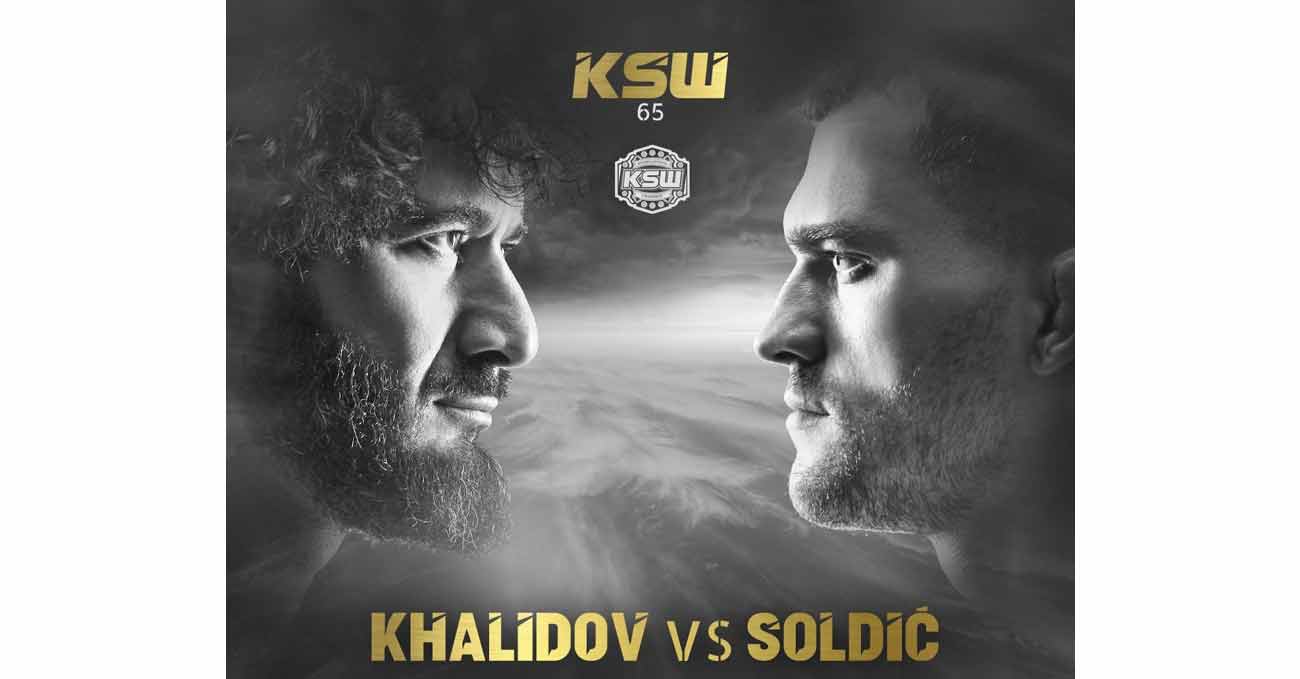 Review by AllTheBestFights.com: 2021-12-18, pretty good mma fight: Mamed Khalidov vs Roberto Soldic gets three stars (take a look at our ranking of the Best Mma Fights of 2021).
Soldic vs Khalidov is the main event of Ksw 65 and it is valid for the KSW middleweight title (Khalidov’s first defense). Watch the video and rate this fight!

His opponent, the current Ksw Ww champion Roberto Soldic, has an official record of 19-3-0 (89% finishing rate) and he entered as the No.30 in the middleweight division.
He was defeated by Dricus du Plessis in 2018 but then he has won six bouts taking revenge on du Plessis and beating Michal Materla (Michal Materla vs Roberto Soldic) and Patrik Kincl in his last two.