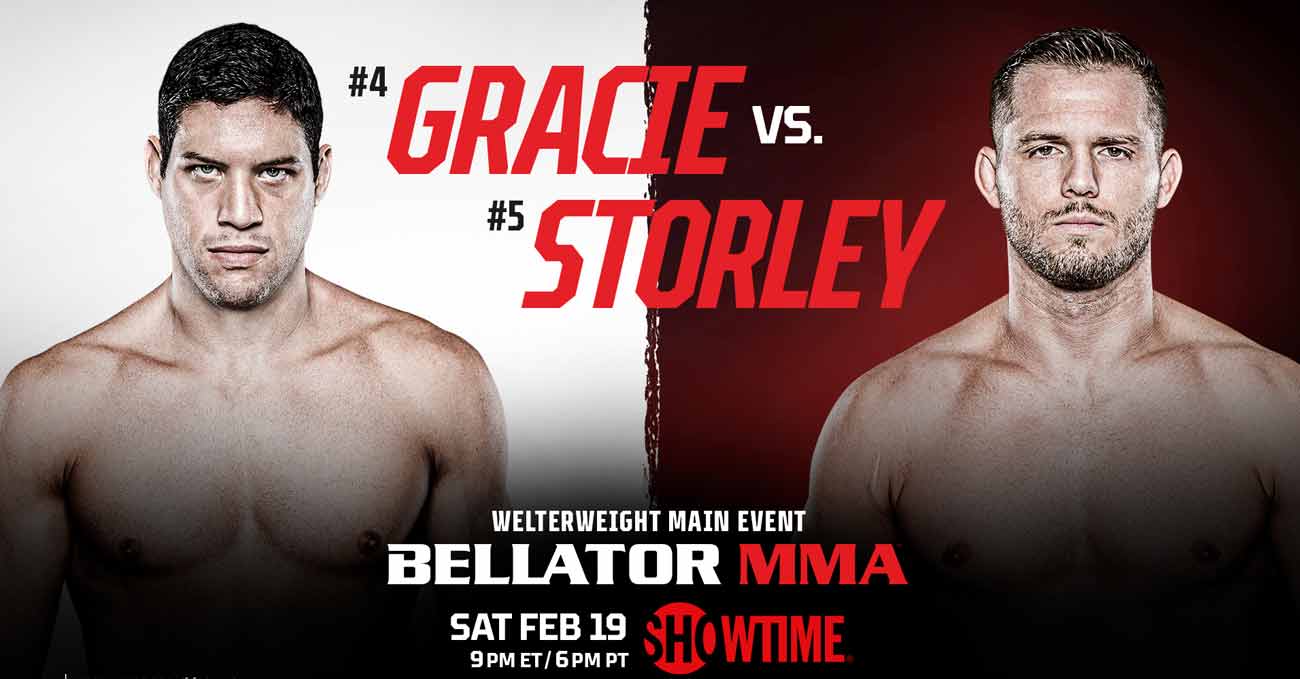 Review by AllTheBestFights.com: 2022-12-19, mma fight not particularly good: Neiman Gracie vs Logan Storley gets two stars (take a look at our ranking of the Best Mma Fights of 2022).
Storley vs Gracie is the main event of Bellator 274. Watch the video and rate this fight!

The black belt in Brazilian jiu-jitsu and 4th generation member of the Gracie family Neiman Gracie entered this fight with a professional mma record of 11-2-0 (91% finishing rate) and he is ranked as the No.32 welterweight in the world.
In his last three matches he has beat Jon Fitch (Jon Fitch vs Neiman Gracie) and Mark Lemminger, but between these two bouts he lost to Jason Jackson.

His opponent, Logan Storley, has an official record of 12-1-0 (67% ko/tko victory rate – he has never won via submission) and he entered as the No.58 in the welterweight division.
He suffered his only loss when he faced Yaroslav Amosov in 2020 (Yaroslav Amosov vs Logan Storley), after this match he came back to win against Dante Schiro in August 2021.