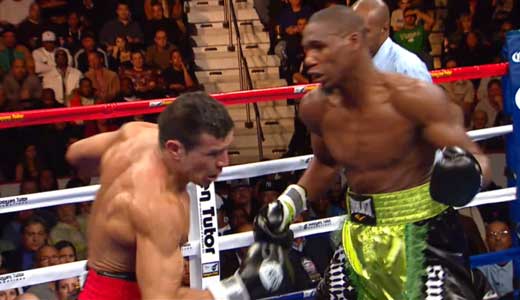 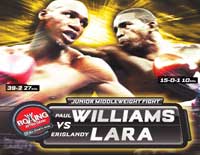 Review: 2011-07-09, interesting fight between Paul Williams and Erislandy Lara even if it is not enough for our 3 stars. Paul Williams defeated Erislandy Lara by middle decision but it was not a clear victory: for example Harold Lederman (Hbo) scored 117-111 in favor of Lara! Watch the video!