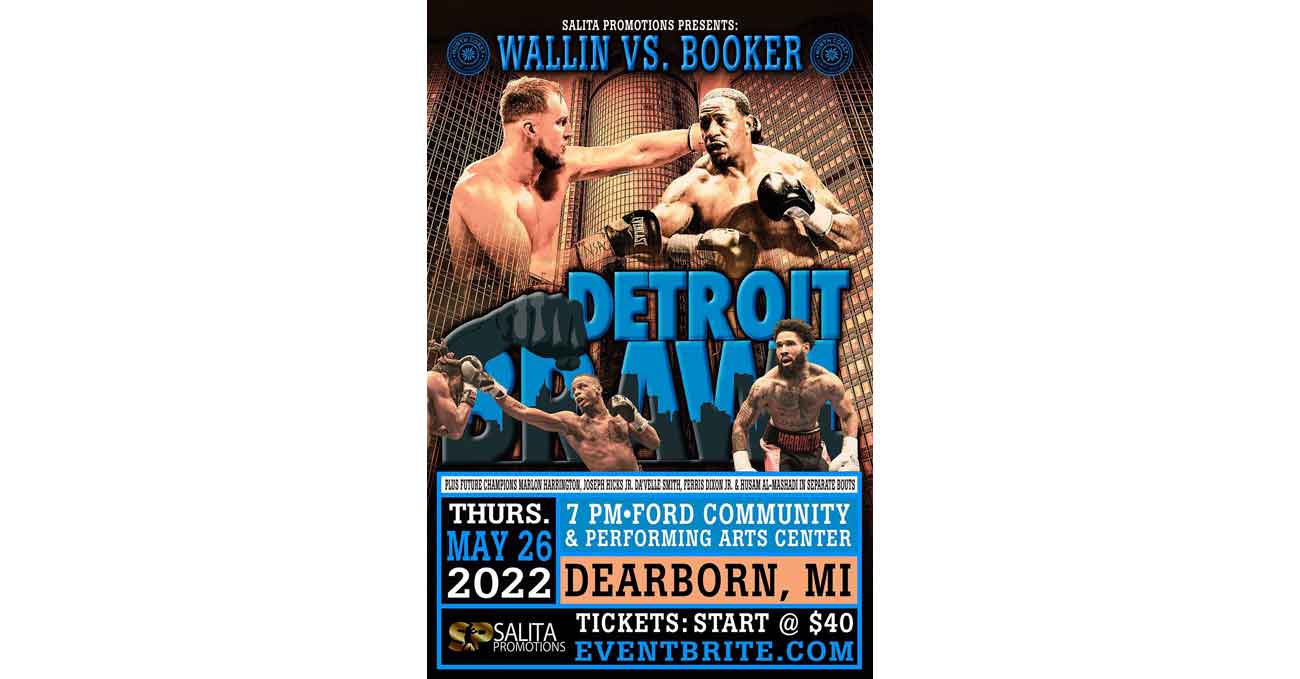 Review by AllTheBestFights.com: 2022-05-26, one sided boxing fight: Otto Wallin vs Rydell Booker gets two stars (take a look at our ranking of the Best Boxing Fights of 2022).
Booker vs Wallin is the main event of the evening. Watch the video and rate this fight! 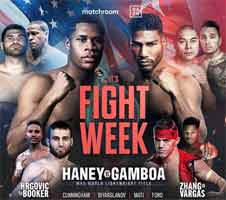 Review by AllTheBestFights.com: 2020-11-07, pretty good fight between Filip Hrgovic and Rydell Booker: it gets three stars.
The undefeated former Olympian Filip Hrgovic entered this fight with a perfect boxing record of 11-0-0 (9 KOs=82%) and he is ranked as the No.34 heavyweight in the world. In his last three bouts he has won over Mario Heredia (Filip Hrgovic vs Mario Heredia), Eric Molina (Filip Hrgovic vs Eric Molina) and Alexandre Kartozia.
His opponent, Rydell Booker, has an official record of 26-3-0 (13 knockouts) and he entered as the No.146 in the same weight class but he lost two out of his last three bouts, against Jermaine Franklin and Kubrat Pulev (Kubrat Pulev vs Rydell Booker); between these two fights he defeated Dieuly Aristilde. Booker vs Hrgovic is on the undercard of Devin Haney vs Yuriorkis Gamboa. Watch the video and rate this fight! 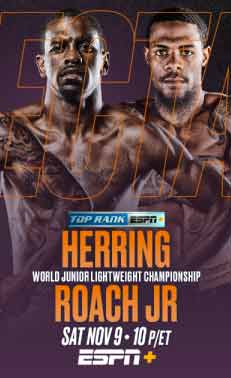 Review by AllTheBestFights.com: 2019-11-09, fight not so exciting between Kubrat Pulev and Rydell Booker: it gets two stars.

The former Olympian Kubrat Pulev entered this fight with a record of 27-1-0 (14 knockouts) and he is ranked as the No.10 heavyweight in the world (currently the #1 in this division is Andy Ruiz Jr). He suffered his only loss when he faced Wladimir Klitschko in 2014 (Klitschko vs Pulev) since then he has won seven bouts beating Hughie Fury (Kubrat Pulev vs Hughie Fury) and Bogdan Dinu in his last two (Kubrat Pulev vs Bogdan Dinu).
His opponent, Rydell Booker, has a boxing record of 26-2-0 (13 knockouts) and he entered as the No.126 in the same weight class. He has already fought twice in 2019 losing to Jermaine Franklin and beating Dieuly Aristilde. Pulev vs Booker is on the undercard of Jamel Herring vs Lamont Roach. Watch the video and rate this fight!