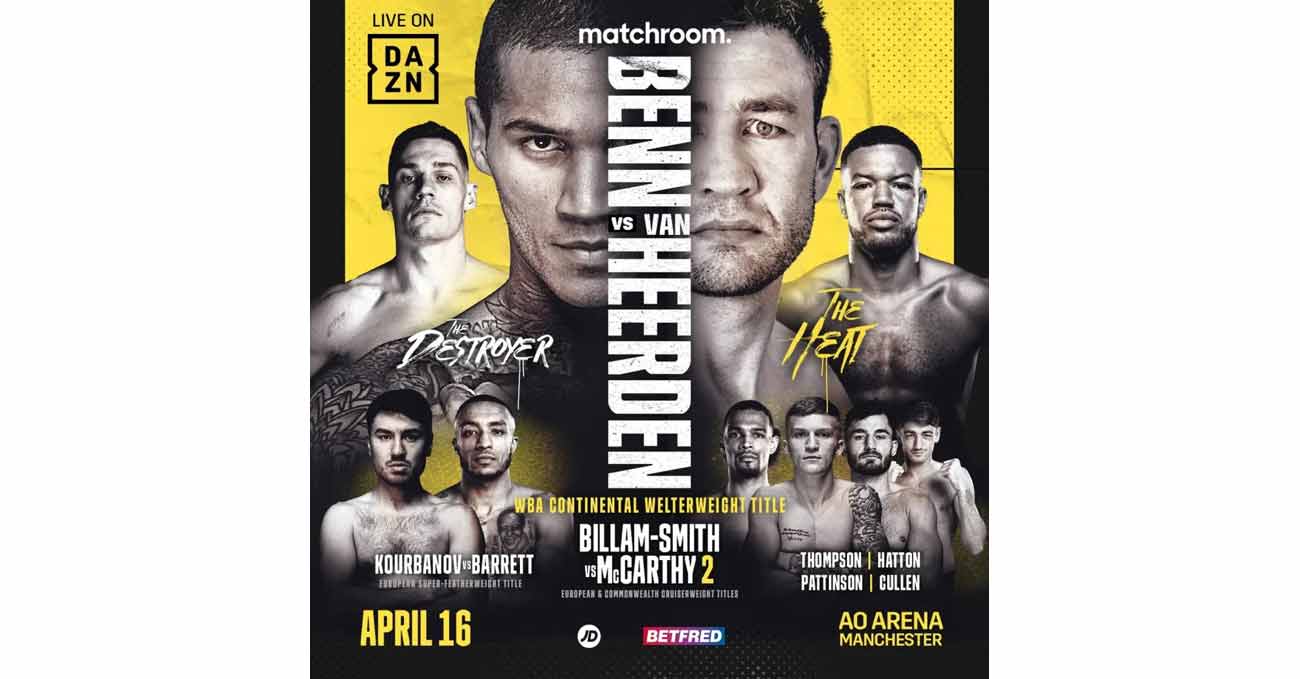 Review by AllTheBestFights.com: 2022-04-16, pretty good finish but the rest of the match was not so exciting: the boxing fight Chris Billam-Smith vs Tommy McCarthy 2 gets two stars.
McCarthy vs Billam-Smith 2 is valid for the EBU European and Commonwealth (British Empire) cruiserweight titles; undercard of Conor Benn vs Chris van Heerden. Watch the video and rate this fight! 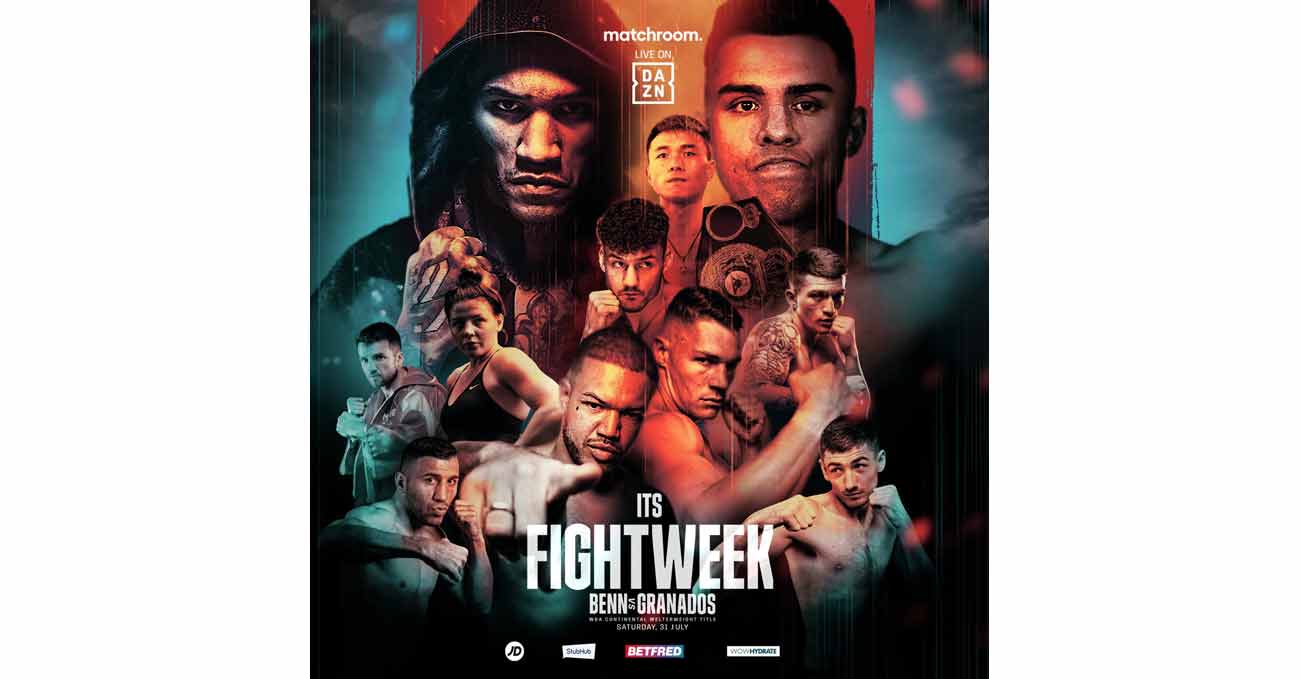 Review by AllTheBestFights.com: 2021-07-31, close boxing fight with some nice exchanges: Chris Billam-Smith vs Tommy McCarthy gets three stars (take a look at our ranking of the Best Boxing Fights of 2021).
McCarthy vs Smith is valid for the EBU European, Commonwealth (British Empire) and vacant BBBofC British cruiserweight titles; undercard of Can Xu vs Leigh Wood. Watch the video and rate this fight! 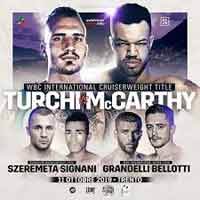