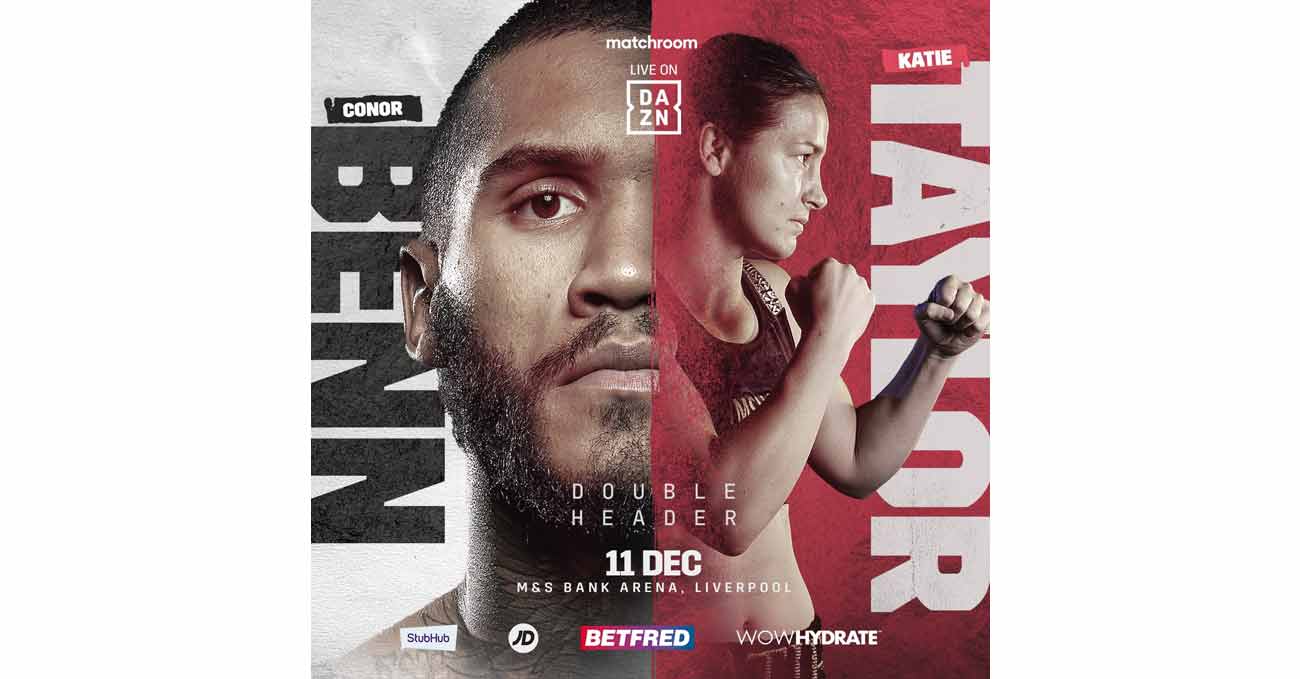 Review by AllTheBestFights.com: 2021-12-11, disappointing boxing fight: Katie Taylor vs Firuza Sharipova gets two stars (take a look at our ranking of the Best Boxing Fights of 2021).
Sharipova vs Taylor is valid for the WBC, WBA, IBF and WBO World female lightweight titles; undercard of Conor Benn vs Chris Algieri . Watch the video and rate this fight!

Her opponent, the former Ibo super-Fw champion Firuza Sharipova, has a boxing record of 14-1-0 (8 knockouts) and she entered as the No.13 in the women’s lightweight division.
She suffered her only loss at her professional debut against Sofya Ochigava in 2016, since then she has won 14 consecutive matches defeating Yuliya Chernoborodova and Liubov Beliakova in 2021.