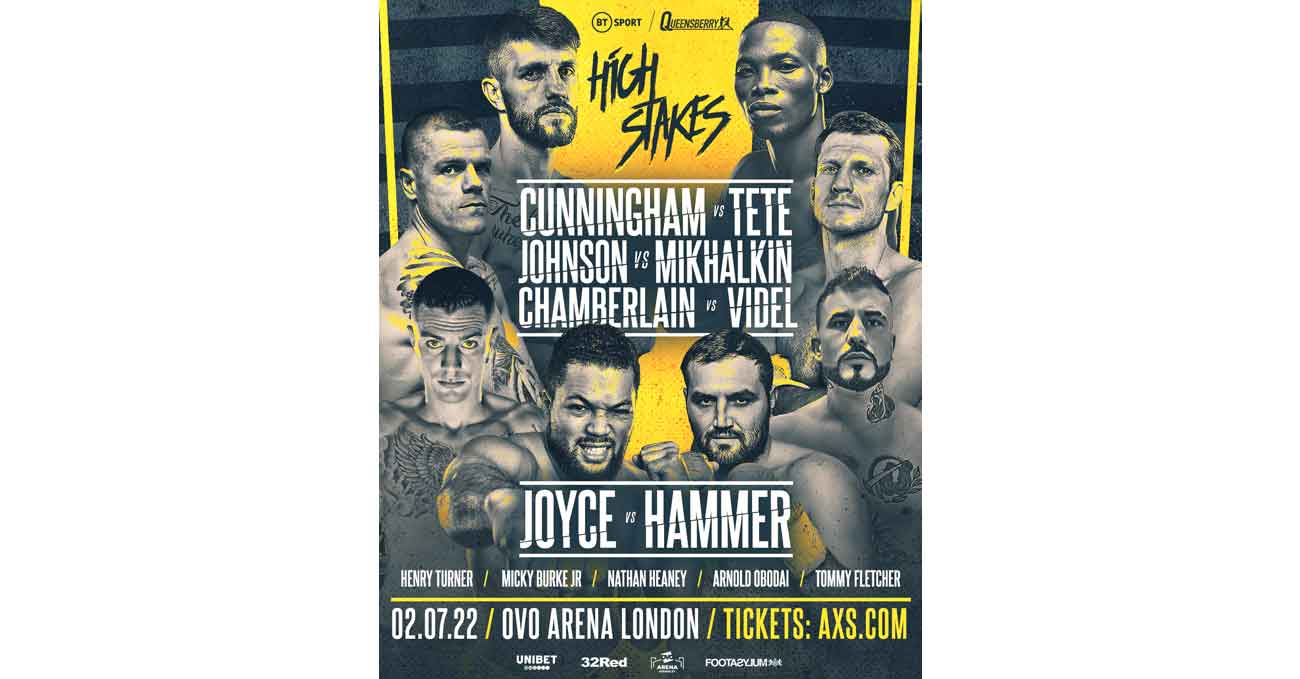 Review by AllTheBestFights.com: 2022-07-02, good boxing fight: Jason Cunningham vs Zolani Tete gets three stars (take a look at our ranking of the Best Boxing Fights of 2022).
Tete vs Cunningham is valid for the IBF International and Commonwealth (British Empire) super-bantamweight titles; undercard of Joe Joyce vs Christian Hammer. Watch the video and rate this fight!

His opponent, the former world champion in two different weight classes Zolani Tete, has an official record of 29-4-0 (22 KOs=76%) and he entered as the No.27 in the super bantamweight division.
He was defeated by John Riel Casimero in 2019 (Zolani Tete vs John Riel Casimero) but he came back to win with Iddi Kayumba in 2021.