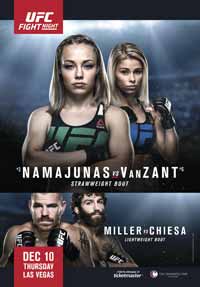 Review by AllTheBestFights.com: 2015-12-10, some good exchanges between Elias Theodorou and Thiago Santos but it is not enough to get three stars: it gets two.

The undefeated Elias Theodorou entered this fight with a perfect record of 11-0-0 (64% finishing rate) and he is ranked as the No.26 middleweight in the world. He has fought once in 2015 beating Roger Narvaez.
His opponent, Thiago Santos, has a mma record of 11-3-0 (73% finishing rate) and he entered as the No.39 in the same weight class. Thiago ‘Marreta’ Santos lost to Uriah Hall last year (=Hall vs Santos) but then he has won over Andy Enz and Steve Bosse (4-stars-fight, Santos vs Bosse). Theodorou vs Santos is on the undercard of Rose Namajunas vs Paige VanZant – UFC Fight Night 80. Watch the video and rate this fight!