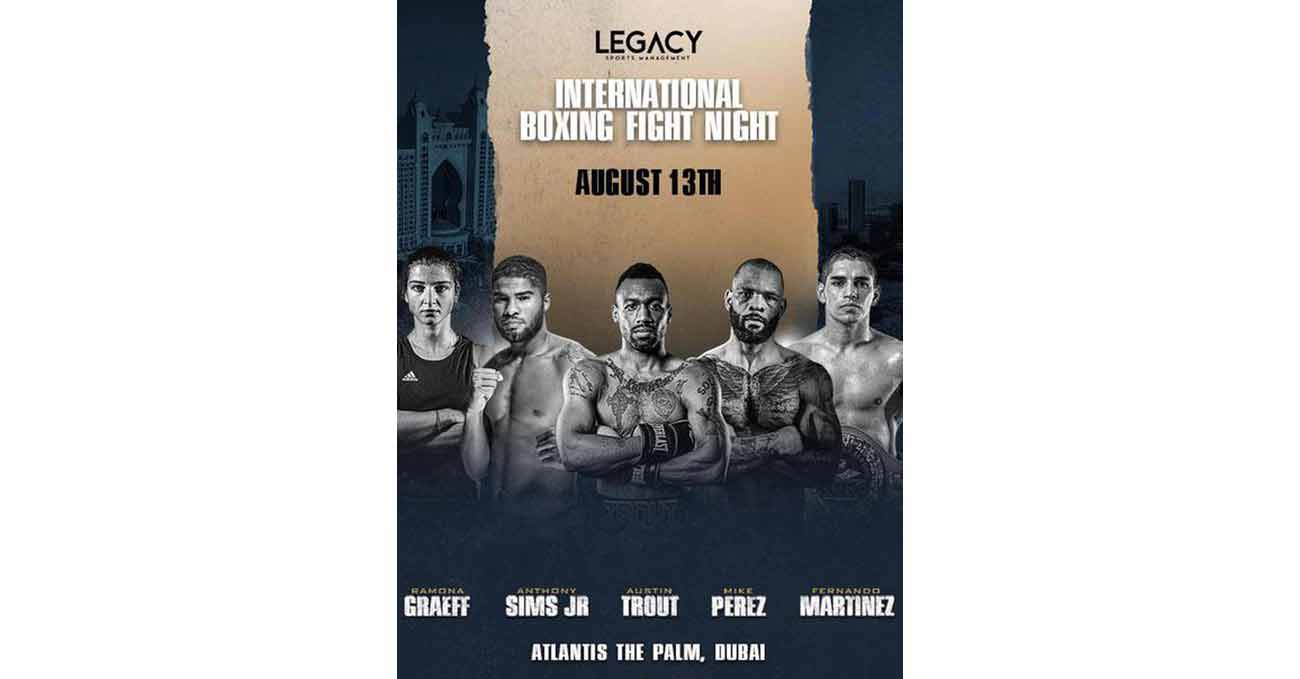 Review by AllTheBestFights.com: 2021-08-13, boxing fight not particularly good: Austin Trout vs Alejandro Davila gets two stars (take a look at our ranking of the Best Boxing Fights of 2021).
Davila vs Trout is the main event of the evening. Watch the video and rate this fight!

His opponent, Alejandro Davila, has a boxing record of 22-2-2 (9 knockouts) and he entered as the No.127 in the super-welterweight division.
He fought four times last year beating Nestor Fernando Garcia, Jose Guadalupe Rosales and Victor Rangel but in his penultimate match he also lost to Serhii Bohachuk.