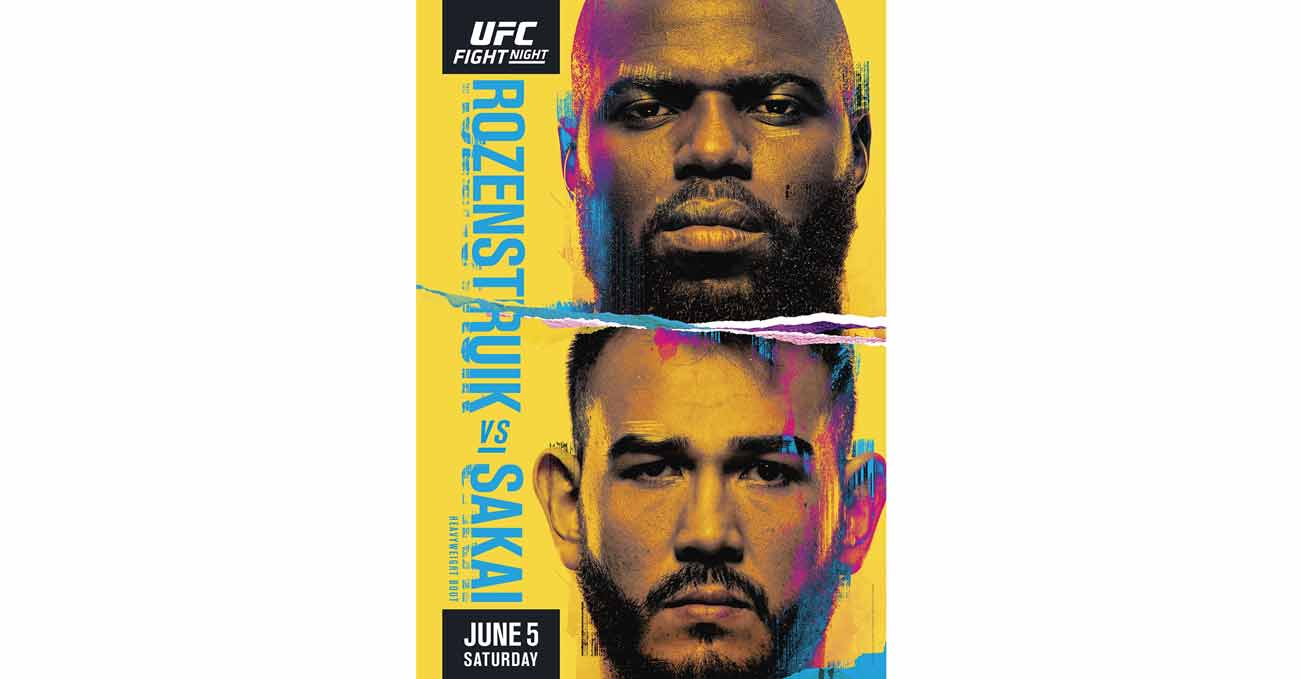 Review by AllTheBestFights.com: 2021-06-05, good mma fight: Marcin Tybura vs Walt Harris gets three stars (UFC Performance of the Night – take a look at our ranking of the Best Mma Fights of 2021).
Harris vs Tybura is on the undercard of Jairzinho Rozenstruik vs Augusto Sakai – UFC Vegas 28 (also known as UFC Fight Night 189 or UFC on ESPN+ 47). Watch the video and rate this fight!

Selection of the best videos about the fight Marcin Tybura vs Walt Harris. If you have seen the full fight you can rate it at the bottom of this post.