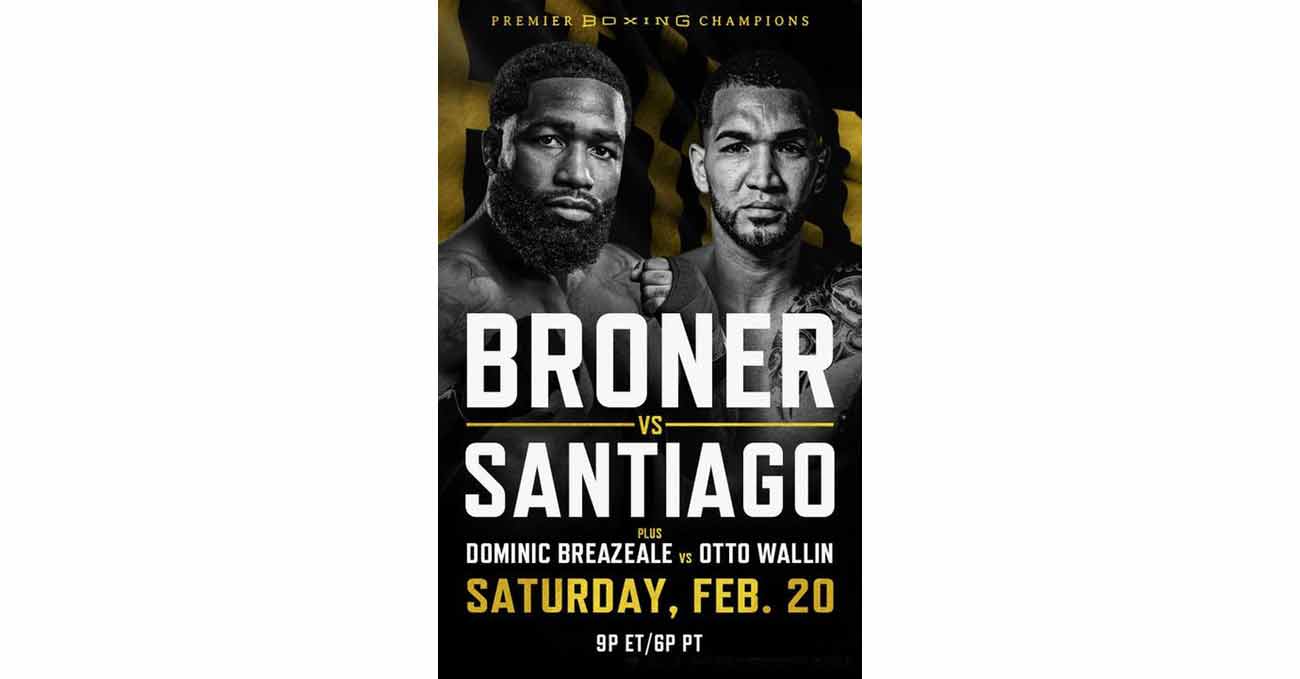 Review by AllTheBestFights.com: 2021-02-20, some good exchanges but it is not enough to get three stars: the boxing fight Dominic Breazeale vs Otto Wallin gets two.
Wallin vs Breazeale is on the undercard of Adrien Broner vs Jovanie Santiago. Watch the video and rate this fight!

His opponent, Otto Wallin, has an official boxing record of 21-1-0 (14 knockouts) and he entered as the No.43 heavyweight in the world.
He suffered his only loss when he faced Tyson Fury in 2019 (Tyson Fury vs Otto Wallin), after this bout he has won over Travis Kauffman.

Selection of the best videos about the fight Dominic Breazeale vs Otto Wallin. If you have seen the full fight you can rate it at the bottom of this post.