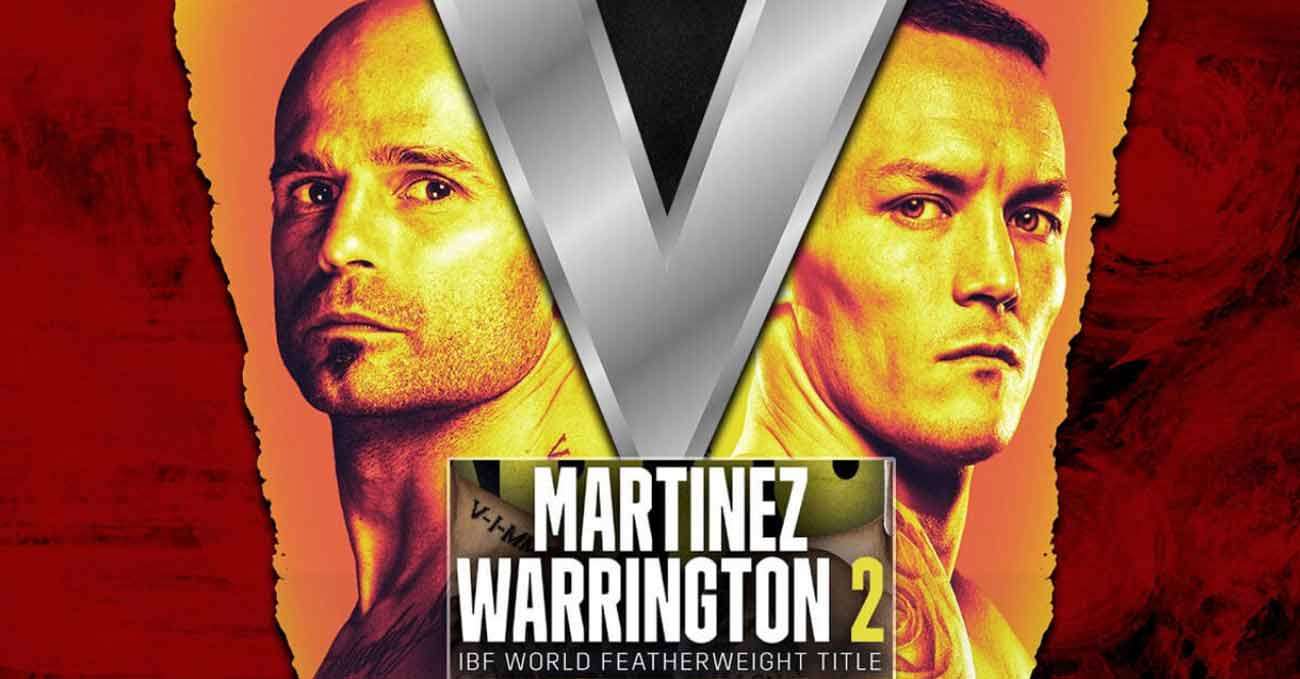 Review by AllTheBestFights.com: 2022-03-26, pretty good boxing fight: Kiko Martinez vs Josh Warrington 2 gets three stars (take a look at our ranking of the Best Boxing Fights of 2022).
In their first fight Warrington beat Martinez via majority decision, in 2017 (Josh Warrington vs Kiko Martinez I); this second match is the main event of the evening and it is valid for the IBF World featherweight title (Martinez’s first defense). Watch the video and rate this fight!

The world champion in two different weight classes Kiko Martinez entered this fight with a professional record of 43-10-2 (30 knockouts) and he is ranked as the No.10 featherweight in the world (currently the #1 in this division is Emanuel Navarrete).
He fought three times last year losing to Zelfa Barrett (Zelfa Barrett vs Kiko Martinez), but then he beat Jayro Duran and Kid Galahad (Kid Galahad vs Kiko Martinez).
Among the best fights of Martinez we suggest these two: