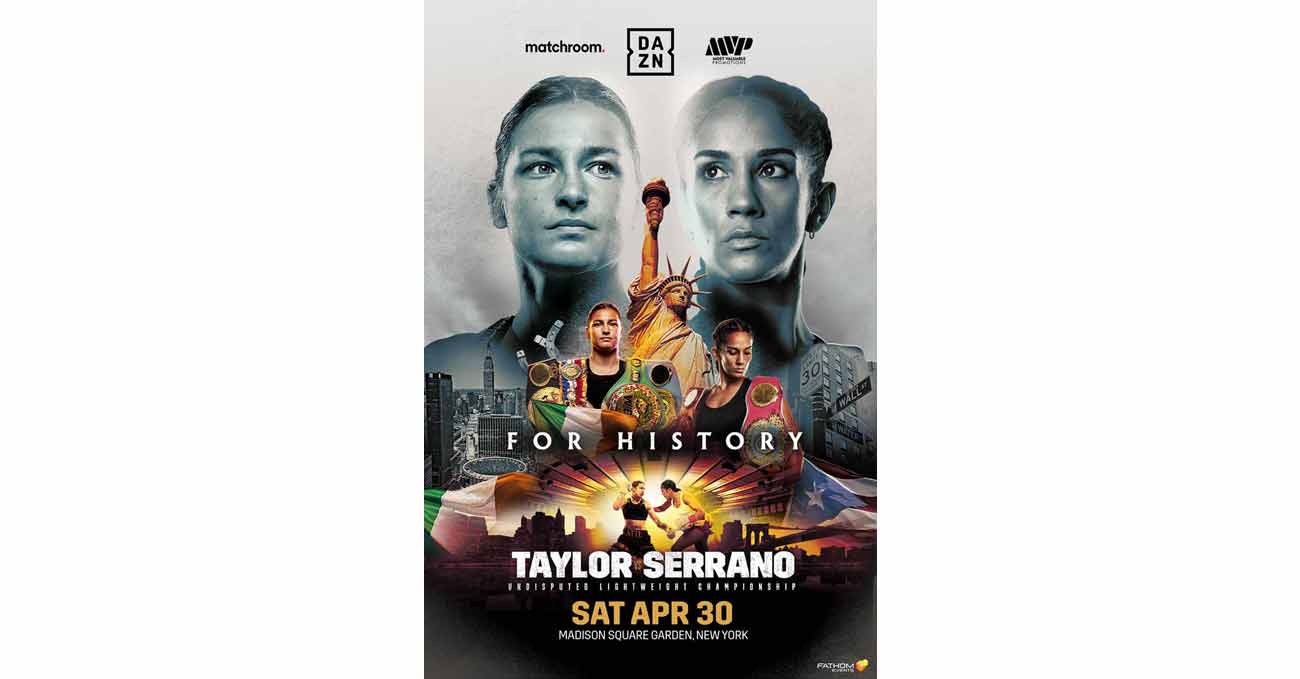 Review by AllTheBestFights.com: 2022-04-30, the boxing fight Austin Williams vs Chordale Booker gets three stars thanks to a good start of the match (take a look at our ranking of the Best Boxing Fights of 2022).
Booker vs Williams is valid for the vacant WBA Continental Americas middleweight title; undercard of Katie Taylor vs Amanda Serrano. Watch the video and rate this fight!

The undefeated Austin Williams entered this fight with a perfect record of 10-0-0 (8 KOs=80%) and he is ranked as the No.30 middleweight in the world.
In his last three bouts he has won over Denis Douglin, Quatavious Cash and Javier Francisco Maciel.

His opponent, the undefeated Chordale Booker, has an official boxing record of 17-0-0 (7 knockouts) and he entered as the No.46 in the super welterweight division.
In his last three fights he has beat Wale Omotoso, Sanny Duversonne and Silverio Ortiz.