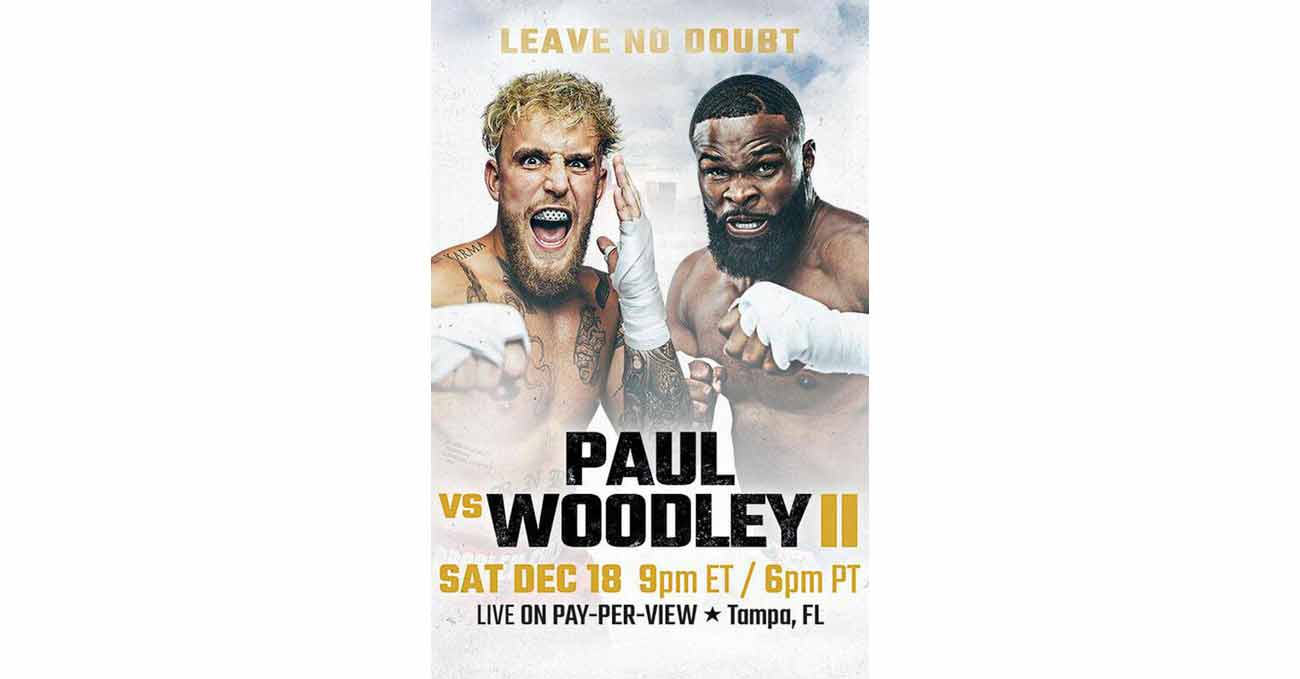 Review by AllTheBestFights.com: 2021-12-18, boxing fight not particularly good: Deron Williams vs Frank Gore gets two stars (take a look at our ranking of the Best Boxing Fights of 2021).
Gore vs Williams (NFL vs NBA) is on the undercard of Jake Paul vs Tyron Woodley 2. Watch the video and rate this fight!

The American former professional basketball player, three-time NBA All-Star and two-time gold medalist at the 2008 and 2012 Olympics Deron Williams is at his professional boxing debut.

His opponent, the American football running back of National Football League (NFL) Frank Gore, is also at his pro boxing debut.