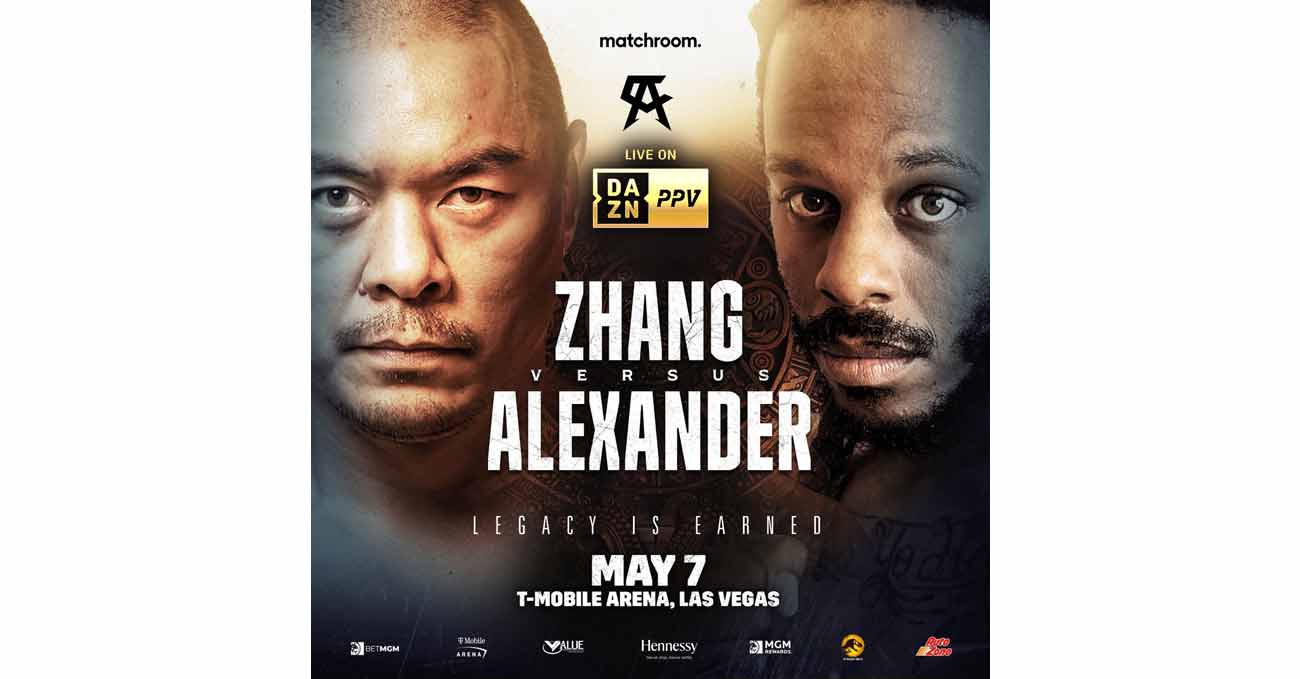 Review by AllTheBestFights.com: 2022-05-07, the boxing fight Zhilei Zhang vs Scott Alexander gets three stars only thanks to a good finish (take a look at our ranking of the Best Boxing Fights of 2022).
Alexander vs Zhang is on the undercard of Saul Canelo Alvarez vs Dmitrii Bivol. Watch the video and rate this fight!

The undefeated former Olympian Zhilei Zhang entered this fight with a boxing record of 23-0-1 (18 KOs=78%) and he is ranked as the No.26 heavyweight in the world.
In his last three matches he has beat Devin Vargas, has tied with Jerry Forrest (Zhilei Zhang vs Jerry Forrest) and has defeated Craig Lewis.

His opponent, Scott Alexander (who replaces Filip Hrgovic), has an official record of 16-4-2 (8 knockouts) but he is not ranked as he hasn’t fought for more than one year.
In his last three bouts he has won over Derek Cardenas and Luis Rodriguez Aguilar but then he has lost to Carlos Negron.