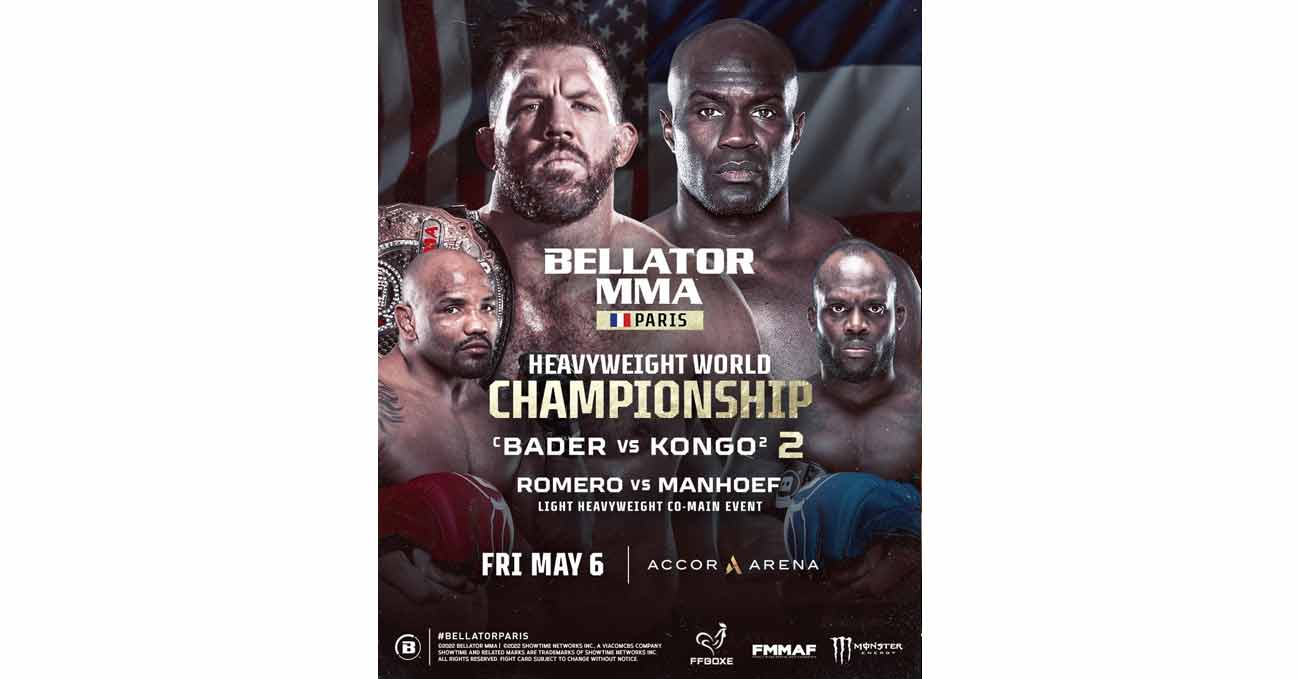 Review by AllTheBestFights.com: 2022-05-06, pretty good mma fight: Yoel Romero vs Alex Polizzi gets three stars (take a look at our ranking of the Best Mma Fights of 2022).
Polizzi vs Romero is on the undercard of Ryan Bader vs Cheick Kongo 2 – Bellator 280 (also known as Bellator Paris). Watch the video and rate this fight!

His opponent, Alex Polizzi, has an official record of 10-1-0 (80% finishing rate) and he entered as the No.34 in the light-heavyweight division.
He suffered his only loss when he faced Julius Anglickas in 2020, after this match he has beat Gustavo Trujillo, Grant Neal and Jose Augusto Azevedo Barros.