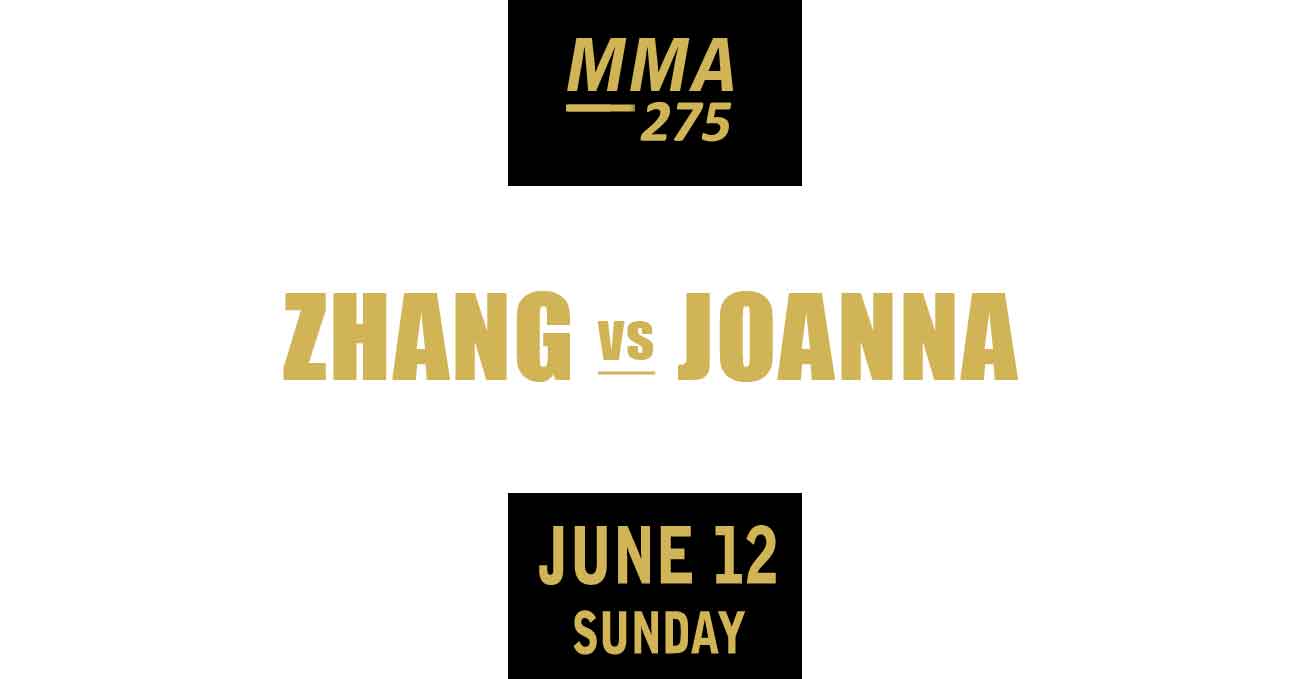 Review by AllTheBestFights.com: 2022-06-12, tough exchanges and spectacular finish: Weili Zhang vs Joanna Jedrzejczyk 2 is one of the best mma fights of the year 2022 and it gets four stars!
Joanna vs Zhang 2 is on the undercard of Glover Teixeira vs Jiri Prochazka – UFC 275. Watch the video and rate this fight!