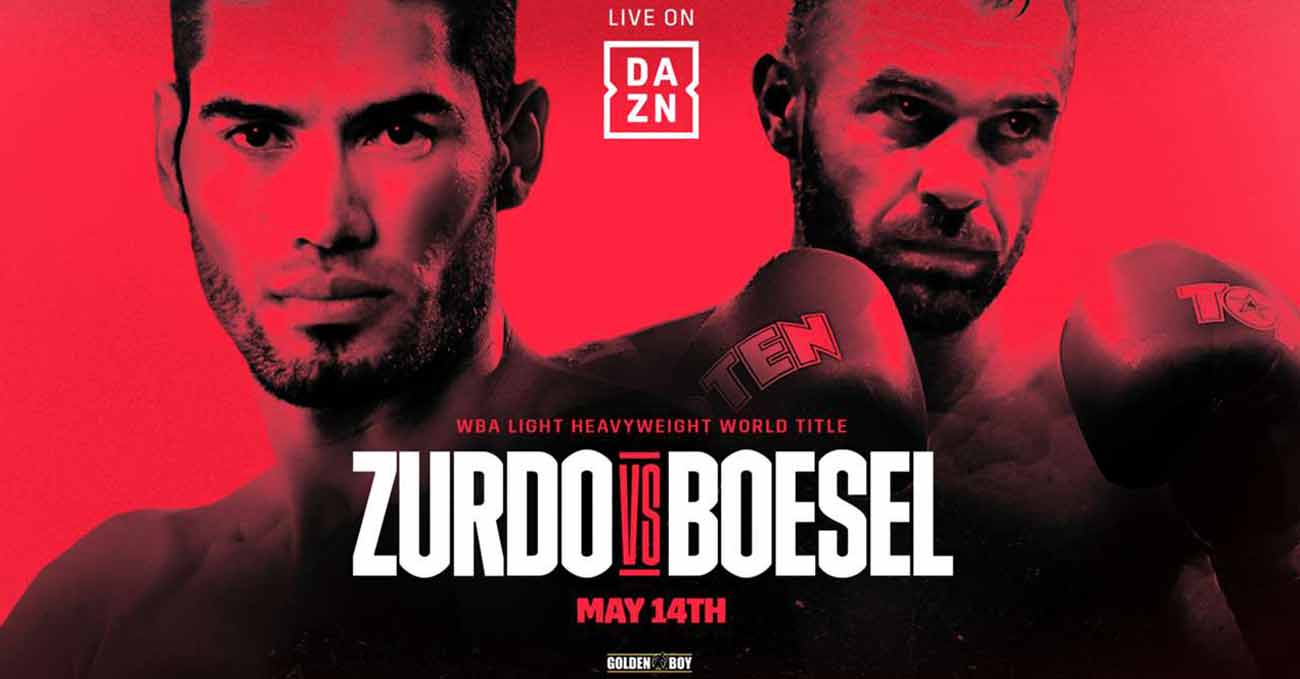 Review by AllTheBestFights.com: 2022-05-14, good pace and nice finish: the boxing fight Gilberto Ramirez vs Dominic Boesel gets three stars (take a look at our ranking of the Best Boxing Fights of 2022).
Boesel vs Zurdo Ramirez is the main event of the evening. Watch the video and rate this fight!

His opponent, the former interim WBA and current IBO light-Hw champion Dominic Boesel, has an official boxing record of 32-2-0 (12 knockouts) and he entered as the No.18 in the light heavyweight division.
In his last three bouts he has faced twice Robin Krasniqi, losing the first fight and winning the rematch (Dominic Boesel vs Robin Krasniqi I and Robin Krasniqi vs Dominic Boesel II); between these two fights he also defeated Ondrej Budera.