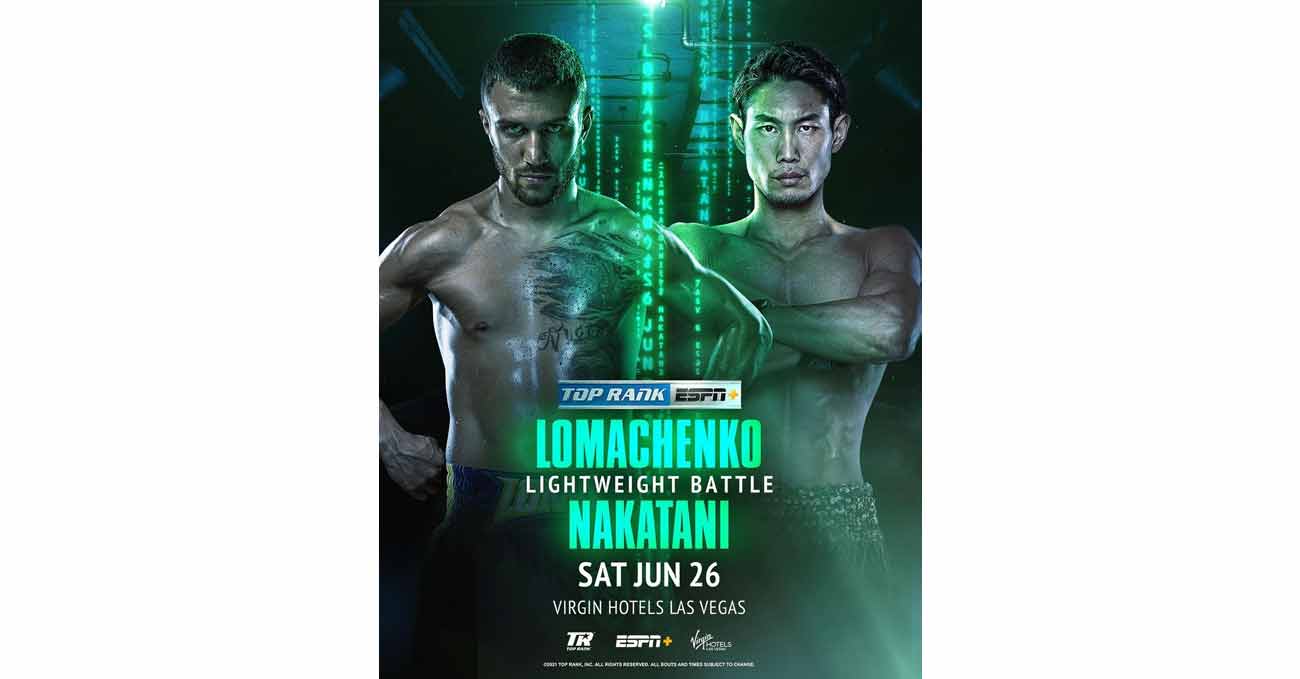 Review by AllTheBestFights.com: 2021-06-26, some good exchanges but it is not enough to get three stars: the boxing fight Rob Brant vs Zhanibek Alimkhanuly gets two (take a look at our ranking of the Best Boxing Fights of 2021).
Alimkhanuly vs Brant is on the undercard of Vasyl Lomachenko vs Masayoshi Nakatani. Watch the video and rate this fight!

His opponent, the undefeated former Olympian and 2013 world amateur champion Zhanibek Alimkhanuly, has a perfect record of 9-0-0 (5 knockouts) and he entered as the No.23 in the middleweight division.
In his last three matches he has won over Stuart McLellan, Albert Onolunose and Gonzalo Gaston Coria.

Selection of the best videos about the fight Rob Brant vs Zhanibek Alimkhanuly. If you have seen the full fight you can rate it at the bottom of this post.