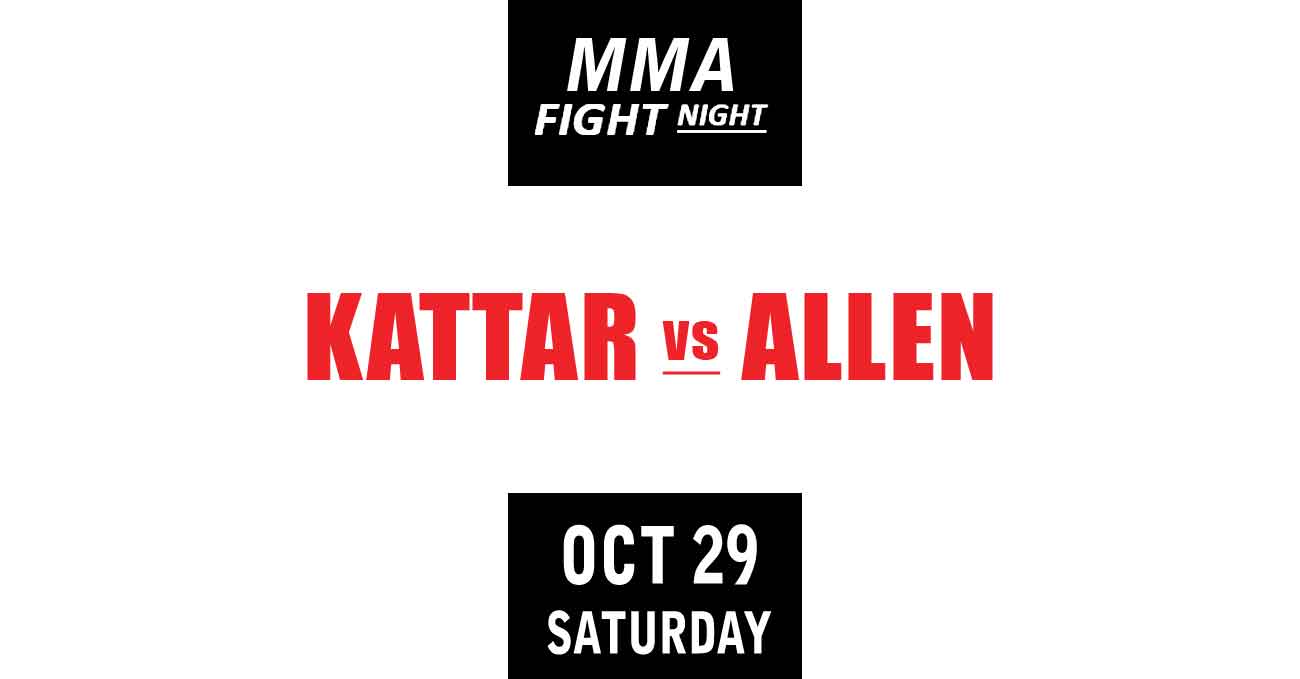 Review by AllTheBestFights.com: 2022-10-29, we hope to see a rematch soon… the mma bout Calvin Kattar vs Arnold Allen gets two stars (take a look at our ranking of the Best Mma Fights of 2022).
Allen vs Kattar is scheduled to take place Saturday, October 29th, at the UFC Apex in Las Vegas (Nevada, USA), in a 5-round featherweight (145 lbs, 66 kg) bout; it is the main event of UFC Vegas 63 (also known as UFC Fight Night 213 or UFC on ESPN+ 71). Watch the video and rate this fight!

Calvin Kattar entered this fight with a professional mma record of 23-6-0 (57% finishing rate) and he is ranked as the No.6 featherweight in the world (currently the #1 in this division is Alexander Volkanovski).
He lost two out of his last three bouts, against Max Holloway in 2021 (match rated with four stars and also ranked in the top 10 Users’ mma Fights of the Year 2021, Max Holloway vs Calvin Kattar) and against Josh Emmett in 2022 (Calvin Kattar vs Josh Emmett); between these two fights he beat Giga Chikadze (Calvin Kattar vs Giga Chikadze).

His opponent, Arnold Allen, has an official record of 18-1-0 (56% finishing rate) and he entered as the No.7 in the featherweight division.
He suffered his only loss when he faced Marcin Wrzosek in 2014, since then he has won eleven consecutive matches defeating Nik Lentz, Sodiq Yusuff (Arnold Allen vs Sodiq Yusuff) and Dan Hooker in his last three (Arnold Allen vs Dan Hooker).