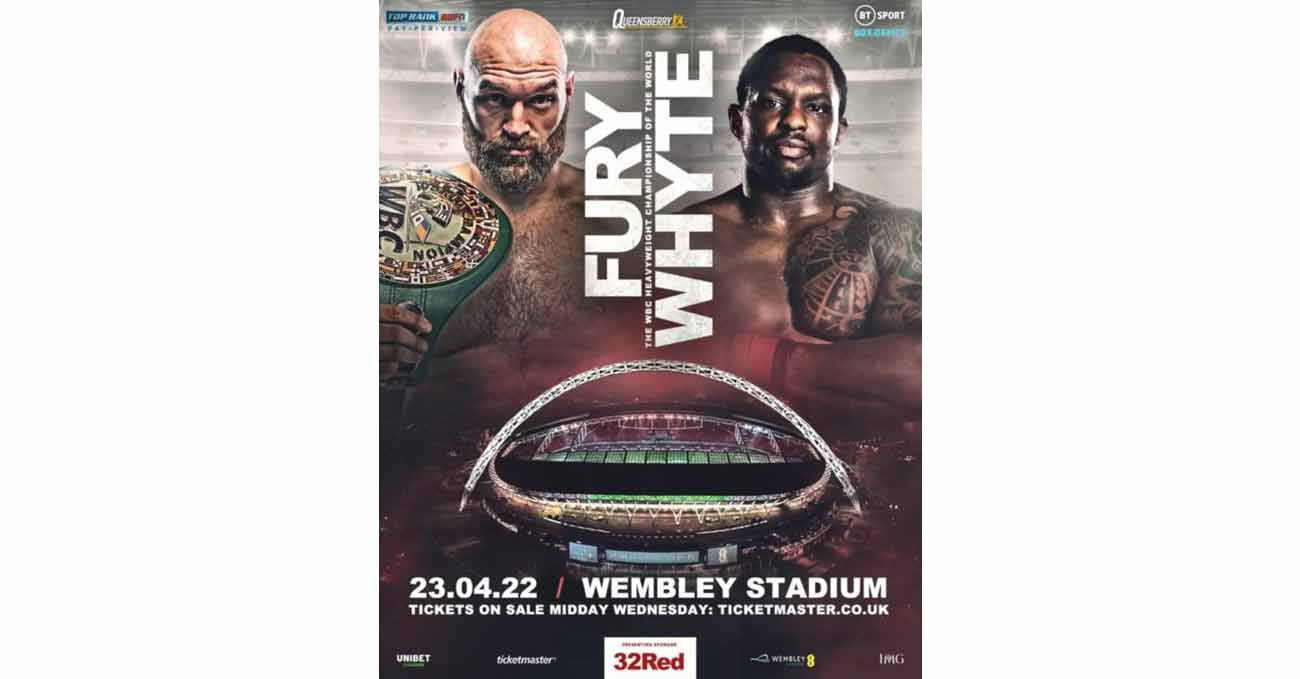 Review by AllTheBestFights.com: 2022-04-23, boxing fight not so exciting: Isaac Lowe vs Nick Ball gets two stars.
Ball vs Lowe is valid for the vacant WBC Silver featherweight title; undercard of Tyson Fury vs Dillian Whyte. Watch the video and rate this fight!

Isaac Lowe entered this fight with a record of 21-1-3 (6 knockouts) and he is ranked as the No.39 featherweight in the world.
In his last three fights he has beat, Alberto Guevara and Ed Harrison but then he has suffered his first loss with Luis Alberto Lopez (Isaac Lowe vs Luis Alberto Lopez Vargas).

His opponent, the undefeated Nick Ball, has a perfect record of 14-0-0 (7 knockouts) and he entered as the No.139 in the featherweight division.
In his previous three bouts he has won over Ivan Godor, Jerome Campbell and Piotr Gudel.