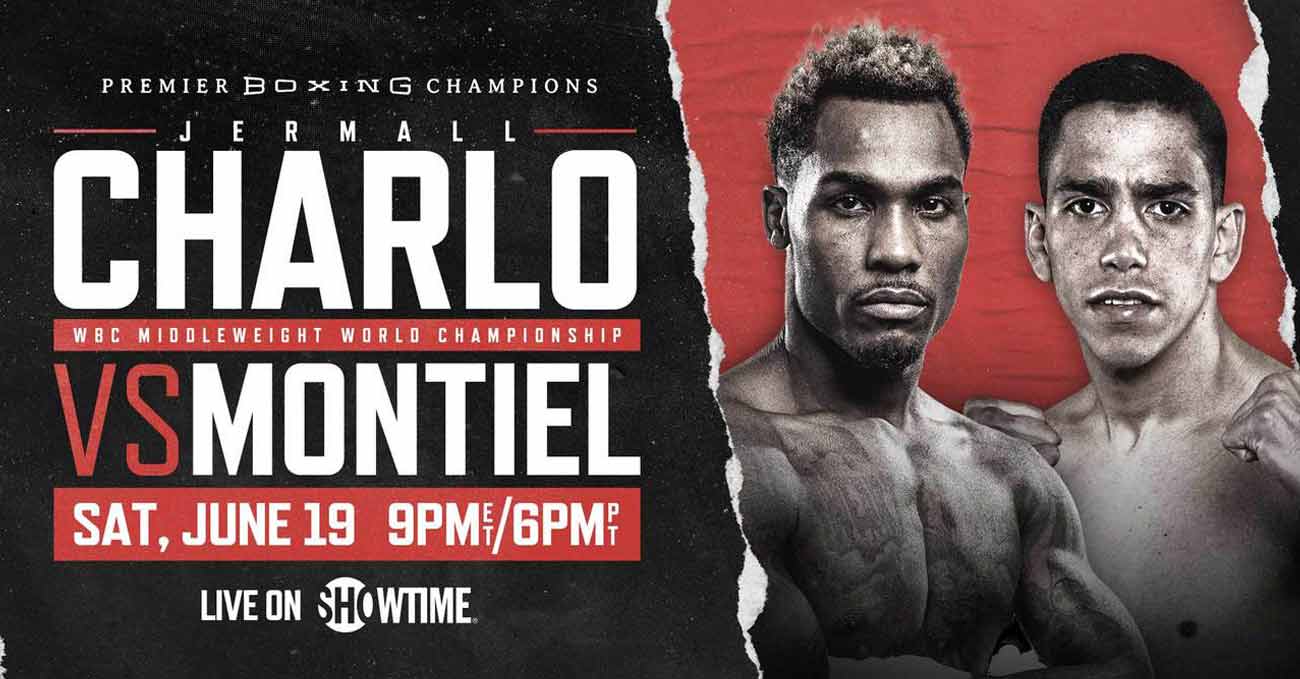 Review by AllTheBestFights.com: 2021-06-19, good pace with some nice exchanges: the boxing fight Jermall Charlo vs Juan Macias Montiel gets three stars (take a look at our ranking of the Best Boxing Fights of 2021).
Montiel vs Charlo is the main event of the evening and it is valid for the WBC World middleweight title (Charlo’s fifth defense). Watch the video and rate this fight!

Selection of the best videos about the fight Jermall Charlo vs Juan Macias Montiel. If you have seen the full fight you can rate it at the bottom of this post.