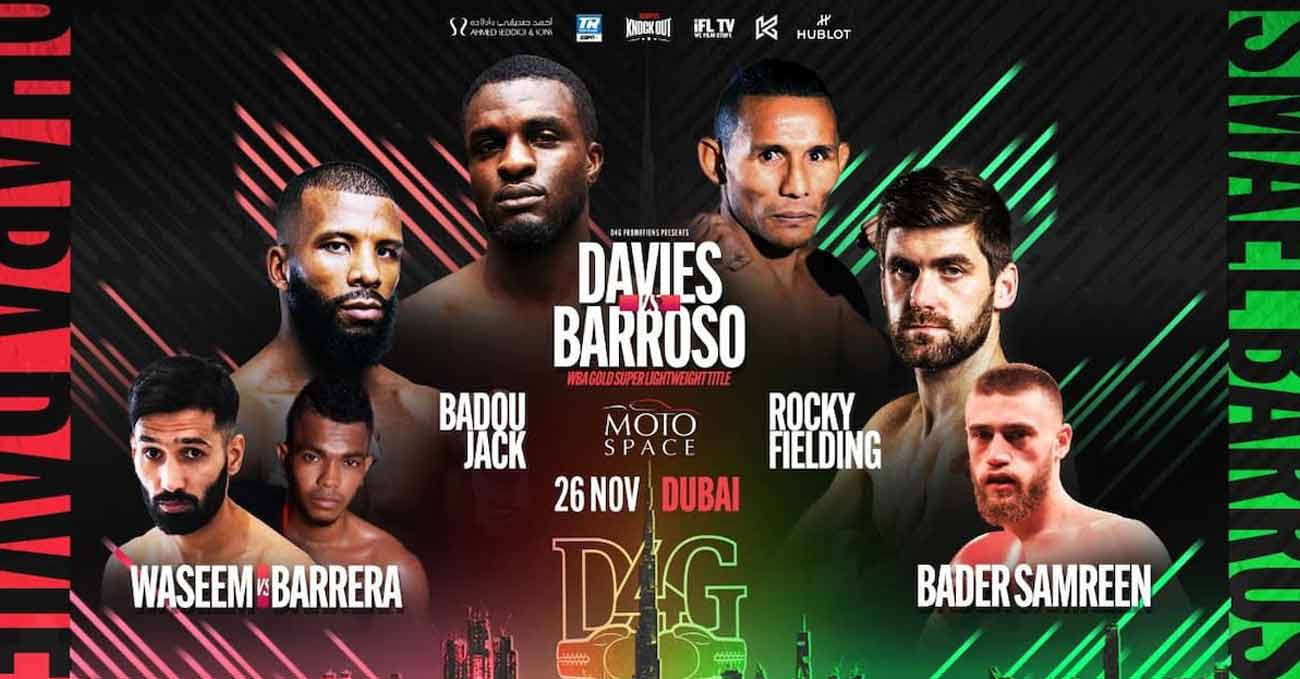 Review by AllTheBestFights.com: 2021-11-26, boxing fight not so exciting: Ohara Davies vs Nicholas Mwangi gets two stars (take a look at our ranking of the Best Boxing Fights of 2021).
Mwangi vs Davies is valid for the WBA Gold World super-lightweight title and it is on the undercard of Muhammad Waseem vs Rober Barrera. Watch the video and rate this fight!

His opponent, Nicholas Mwangi (who replaces Ismael Barroso), has a record of 10-3-1 (7 knockouts) and he entered as the No.182 in the lightweight division.
He lost to Iddi Mkwera in 2019 but since then he has collected one draw and five victories beating Daniel Ankornu and Sachin Dekwal in his last two.