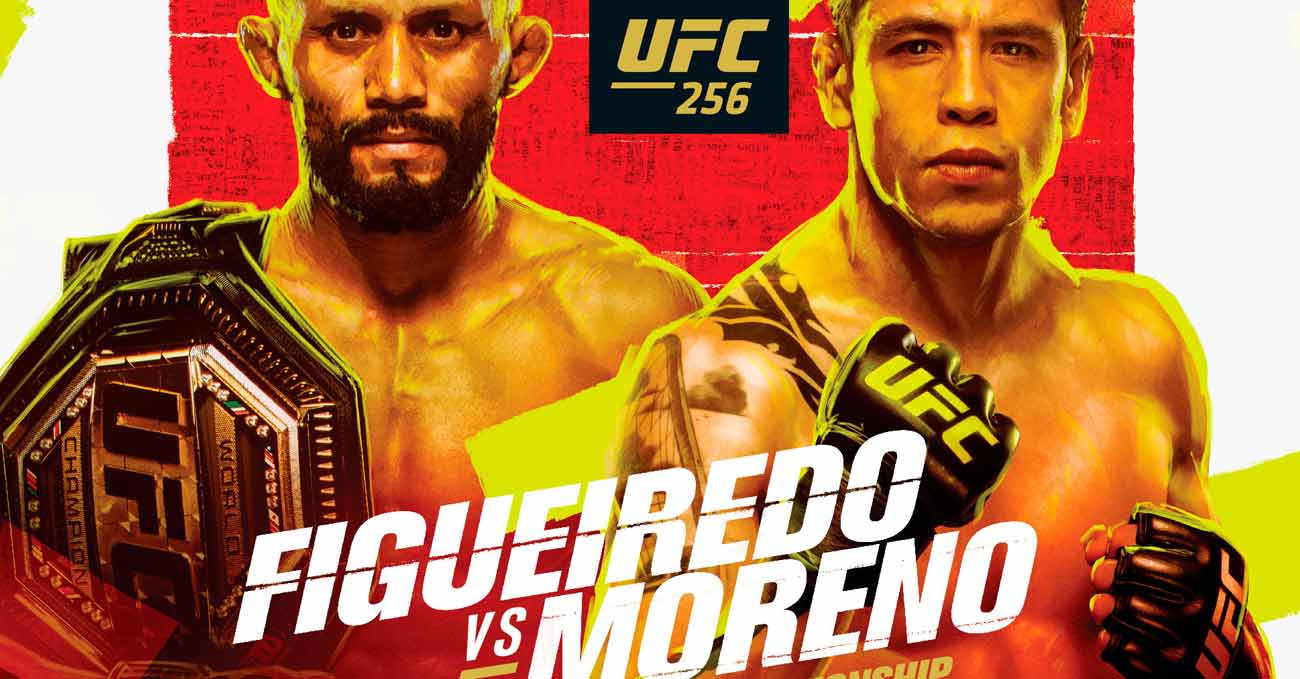 Their next fight: Deiveson Figueiredo vs Brandon Moreno 2