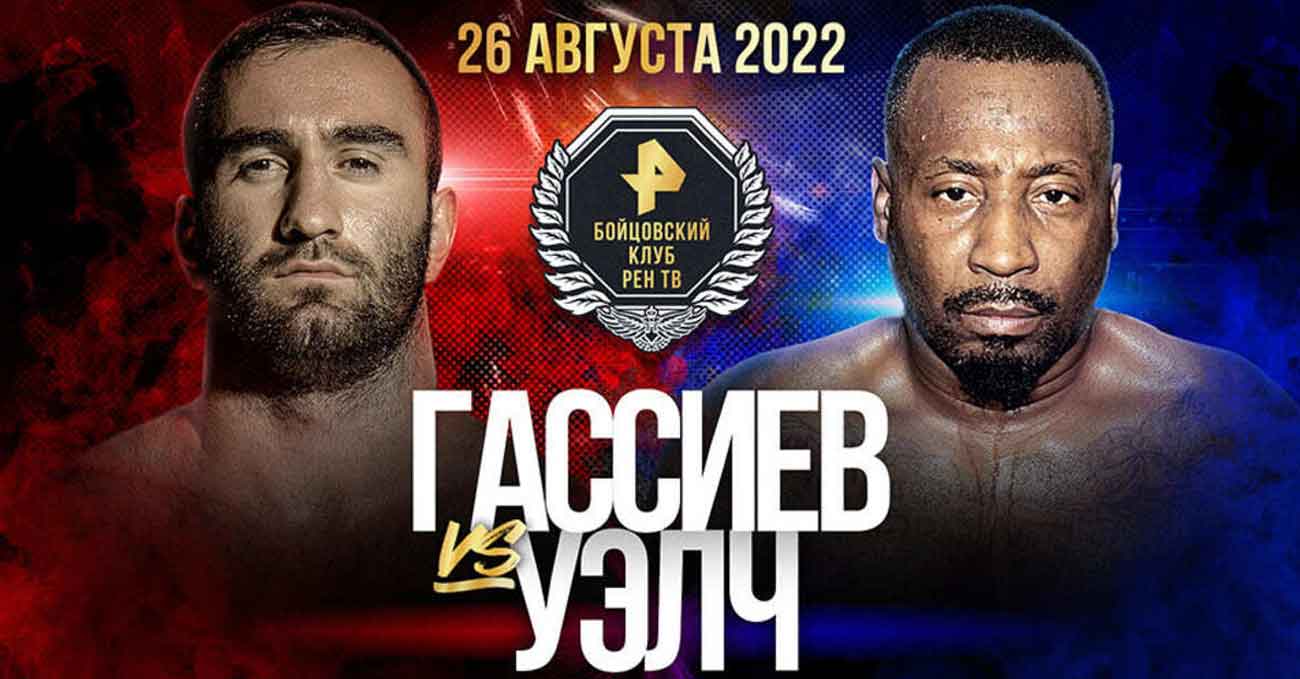 Review by AllTheBestFights.com: 2022-08-26, pretty good finish but it is not enough to get three stars: the boxing match Murat Gassiev vs Carlouse Welch gets two (take a look at our ranking of the Best Boxing Fights of 2022).
Welch vs Gassiev is scheduled to take place Friday, August 26th, in Belgrade (Serbia), in a 10-round heavyweight (over 200 lbs, 90.7 kg) bout; it is the main event of the evening. Watch the video and rate this fight!

His opponent, Carlouse Welch, has a boxing record of 21-2-1 (18 KOs=86%) and he entered as the No.179 in the heavyweight division.
He was defeated by Alejandro Garduno in 2018 but since then he has won 19 consecutive fights beating Alejandro Berrio and John Cortez in his last two.