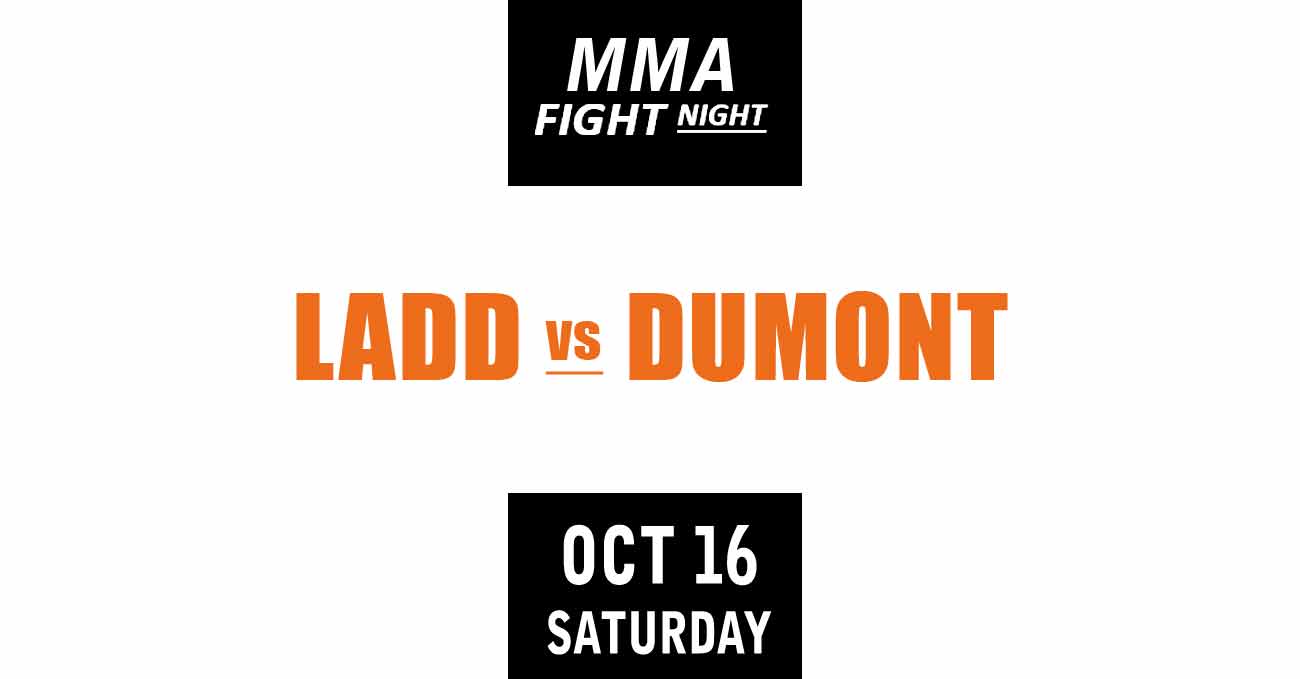 Review by AllTheBestFights.com: 2021-10-16, disappointing mma fight: Aspen Ladd vs Norma Dumont gets two stars (take a look at our ranking of the Best Mma Fights of 2021).
Dumont vs Ladd is the main event of UFC Vegas 40 (also known as UFC Fight Night 195 or UFC on ESPN+ 53). Watch the video and rate this fight!

Aspen Ladd entered this fight with a professional record of 9-1-0 (78% finishing rate) but she is not ranked as she hasn’t fought since December 2019.
She lost to Germaine de Randamie in July 2019 (Germaine de Randamie vs Aspen Ladd) but then she has beat Yana Kunitskaya.

Her opponent, Norma Dumont, has a mma record of 6-1-0 (33% submission victory rate – she has never won via ko/tko) and she entered as the No.5 women’s featherweight in the world.
She suffered her only loss when she faced Megan Anderson in 2020, after this match she has won over Ashlee Evans-Smith and Felicia Spencer.