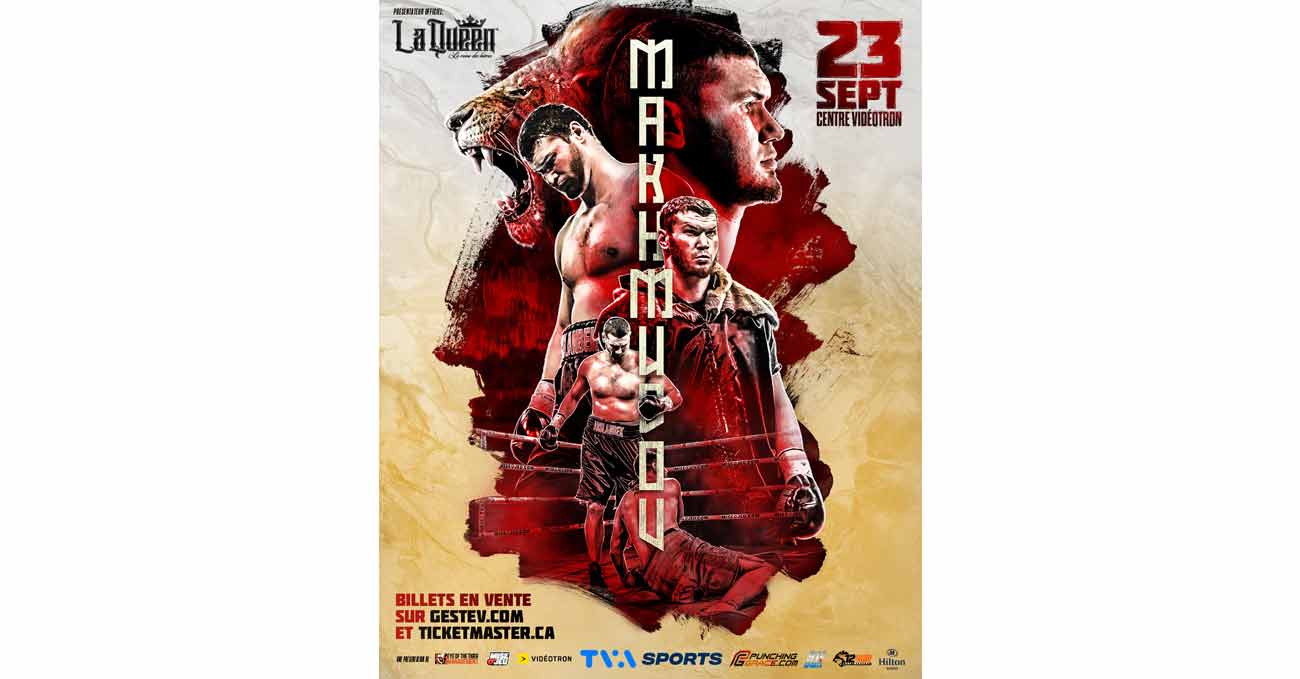 Review by AllTheBestFights.com: 2021-09-23, boxing fight not so exciting: Arslanbek Makhmudov vs Erkan Teper gets two stars (take a look at our ranking of the Best Boxing Fights of 2021).
Teper vs Makhmudov is the main event of the evening and it is valid for the NABA and NABF heavyweight titles. Watch the video and rate this fight!

The undefeated Arslanbek Makhmudov entered this fight with a perfect record of 12-0-0 (12 KOs=100%) and he is ranked as the No.29 heavyweight in the world.
In his last three matches he has won over Samuel Peter, Dillon Carman and Pavel Sour.

His opponent, Erkan Teper, has a boxing record of 21-3-0 (13 knockouts) but he is not ranked as he hasn’t fought since February 2020.
He lost to Robert Helenius in 2018 (Erkan Teper vs Robert Helenius) but then he has beat Samir Barakovic and Mykyta Nesterenko.