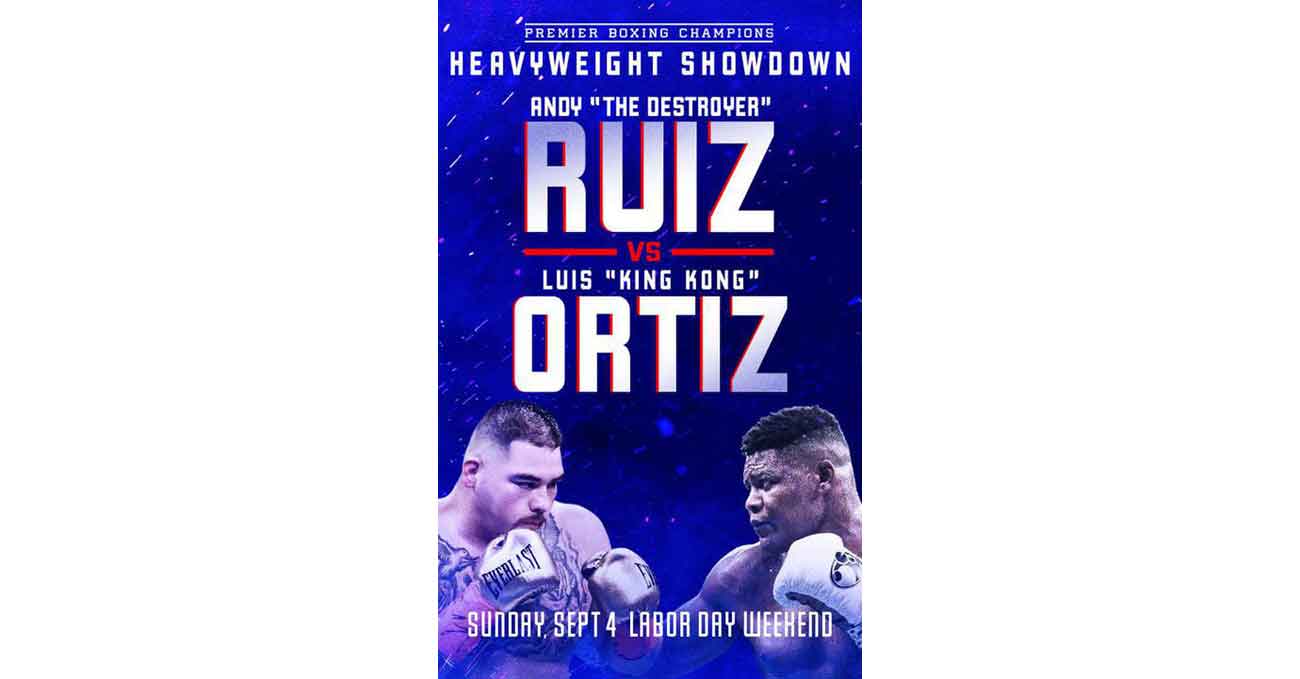 Review by AllTheBestFights.com: 2022-09-04, good boxing match: Abner Mares vs Miguel Flores gets three stars (take a look at our ranking of the Best Boxing Fights of 2022).
Flores vs Mares is scheduled to take place Sunday, September 4th, at the Crypto.com Arena in Los Angeles (California, USA), in a 10-round lightweight (135 lbs, 61.2 kg) bout; undercard of Andy Ruiz Jr vs Luis Ortiz. Watch the video and rate this fight!

The former Olympian and world champ in three different weight classes Abner Mares entered this fight with a professional record of 31-3-1 (15 knockouts) but he is not ranked as he hasn’t fought since 2018.
In his last three bouts he has beat Jesus Andres Cuellar (Cuellar vs Mares) and Andres Gutierrez (Abner Mares vs Andres Gutierrez) but then he has lost the rematch to Leo Santa Cruz (Leo Santa Cruz vs Abner Mares 2).