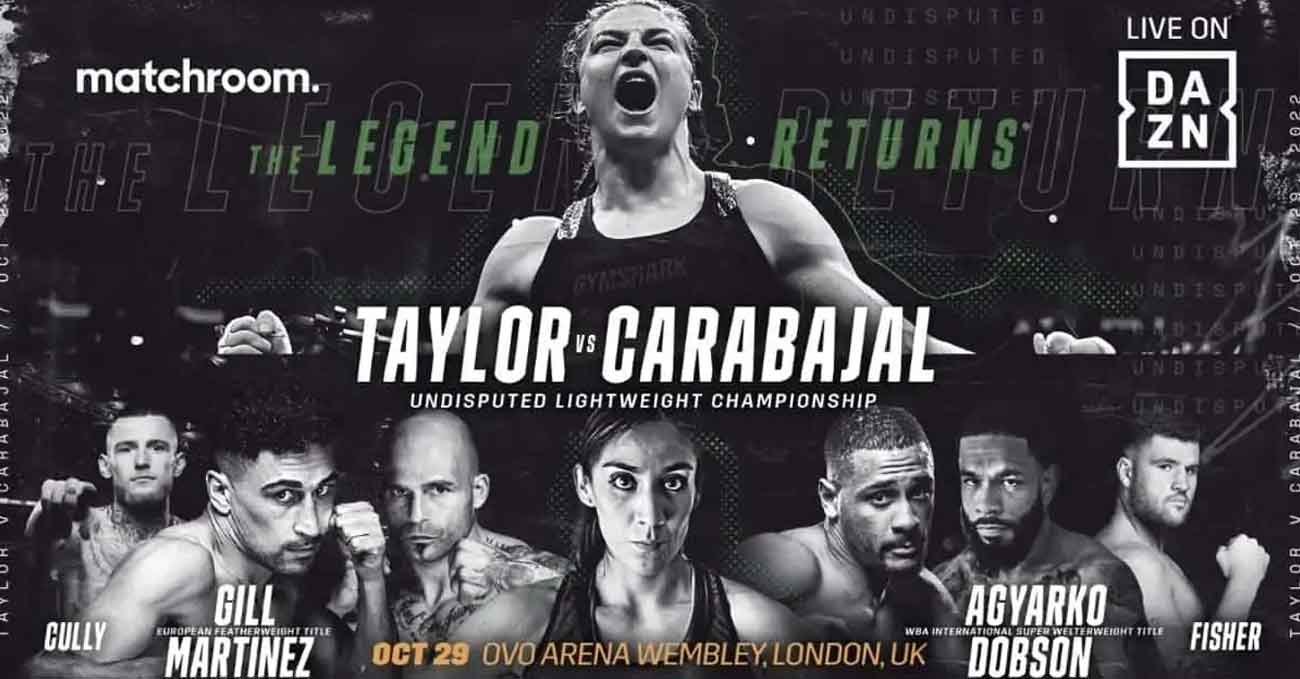 Review by AllTheBestFights.com: 2022-10-29, good boxing match: Kiko Martinez vs Jordan Gill gets three stars (take a look at our ranking of the Best Boxing Fights of 2022).
Gill vs Martinez is scheduled to take place Saturday, October 29th, at the Wembley Arena in London (United Kingdom), in a 12-round featherweight (126 lbs, 57.2 kg) bout; it is valid for the EBU European featherweight title and it is on the undercard of Katie Taylor vs Karen Carabajal. Watch the video and rate this fight!

The former world champion in two different weight classes Kiko Martinez entered this fight with a pro boxing record of 43-11-2 (30 knockouts) and he is ranked as the No.12 featherweight in the world.
In his last three matches he has defeated Jayro Duran and Kid Galahad (Kid Galahad vs Kiko Martinez) but then he has lost the rematch with Josh Warrington (Kiko Martinez vs Josh Warrington 2).
Among the best fights of Martinez we suggest these two:

His opponent, Jordan Gill, has a record of 27-1-1 (8 knockouts) and he entered as the No.36 in the featherweight division.
He suffered his only loss when he faced Enrique Tinoco in 2019 (Jordan Gill vs Enrique Tinoco), since then he has collected one draw and four victories beatin Karim Guerfi in his last one.