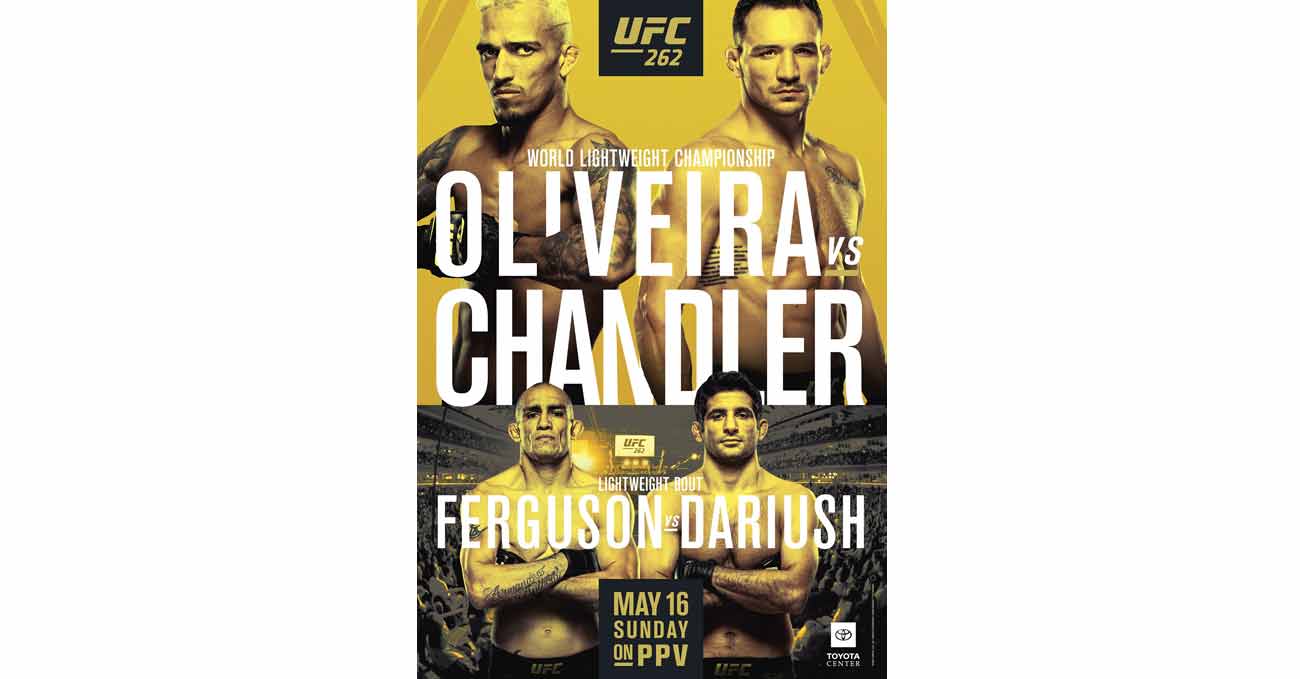 Review by AllTheBestFights.com: 2021-05-15, pretty good mma fight: Ronaldo Souza vs Andre Muniz gets three stars (take a look at our ranking of the Best Mma Fights of 2021).
Muniz vs Jacare Souza is on the undercard of Charles Oliveira vs Michael Chandler – UFC 262. Watch the video and rate this fight!

His opponent, Andre Muniz, has an official record of 20-4-0 (85% finishing rate) and he entered as the No.38 in the middleweight division.
‘Sergipano’ Muniz lost to Azamat Murzakanov in 2016 but since then he has won six consecutive matches beating Antonio Arroyo and Bartosz Fabinski in his last two.

Selection of the best videos about the fight Ronaldo Jacare Souza vs Andre Muniz. If you have seen the full fight you can rate it at the bottom of this post.