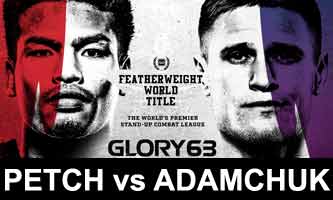 Review by AllTheBestFights.com: 2019-02-01, disappointing fight between Petchpanomrung Kiatmookao and Serhiy Adamchuk 2: it gets two stars.