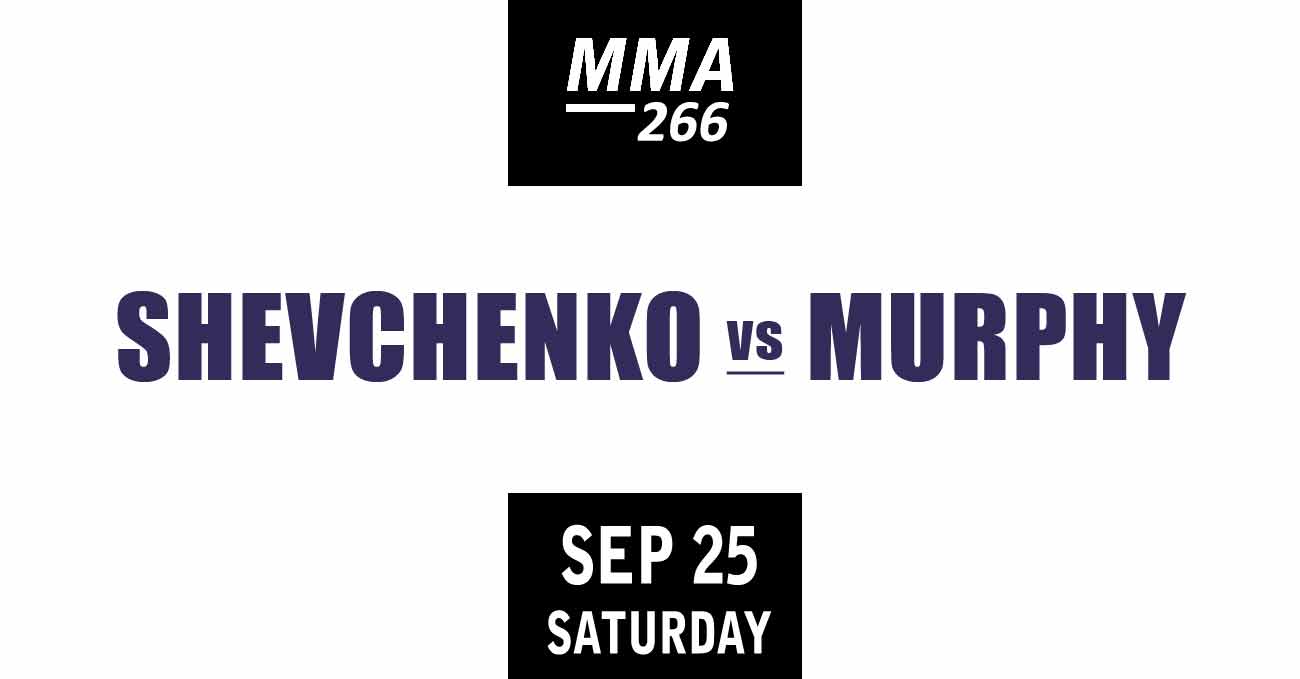 Review by AllTheBestFights.com: 2021-09-25, pretty good finish but the rest of the match was not so exciting: the mma fight Valentina Shevchenko vs Lauren Murphy gets two stars (take a look at our ranking of the Best Mma Fights of 2021).
Murphy vs Shevchenko is the co-main event of the evening and it is valid for the UFC women’s flyweight title (Shevchenko’s sixth defense); undercard of Alexander Volkanovski vs Brian Ortega – UFC 266. Watch the video and rate this fight!

Her opponent, the former Invicta FC Bw champion Lauren Murphy, has a mma record of 15-4-0 (60% finishing rate) and she entered as the No.6 in the women’s flyweight division.
She was defeated by Sijara Eubanks in 2018 but then she has won five matches beating Liliya Shakirova and Joanne Calderwood in her last two.