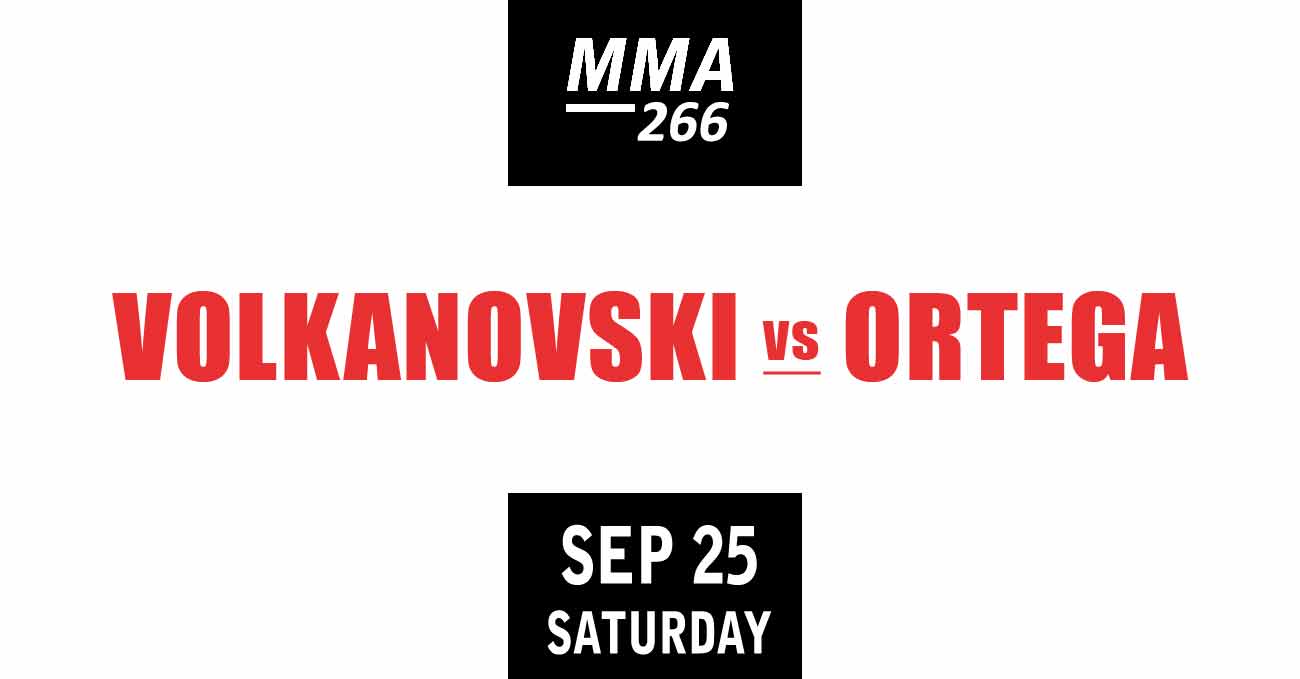 Review by AllTheBestFights.com: 2021-09-25, amazing performance by both fighters, Alexander Volkanovski vs Brian Ortega is one of the best mma fights of the year 2021 and it gets four star (UFC Fight of the Night).
Ortega vs Volkanovski, main event of UFC 266, is valid for the UFC featherweight title (Volkanovski’s second defense). Watch the video and rate this fight!