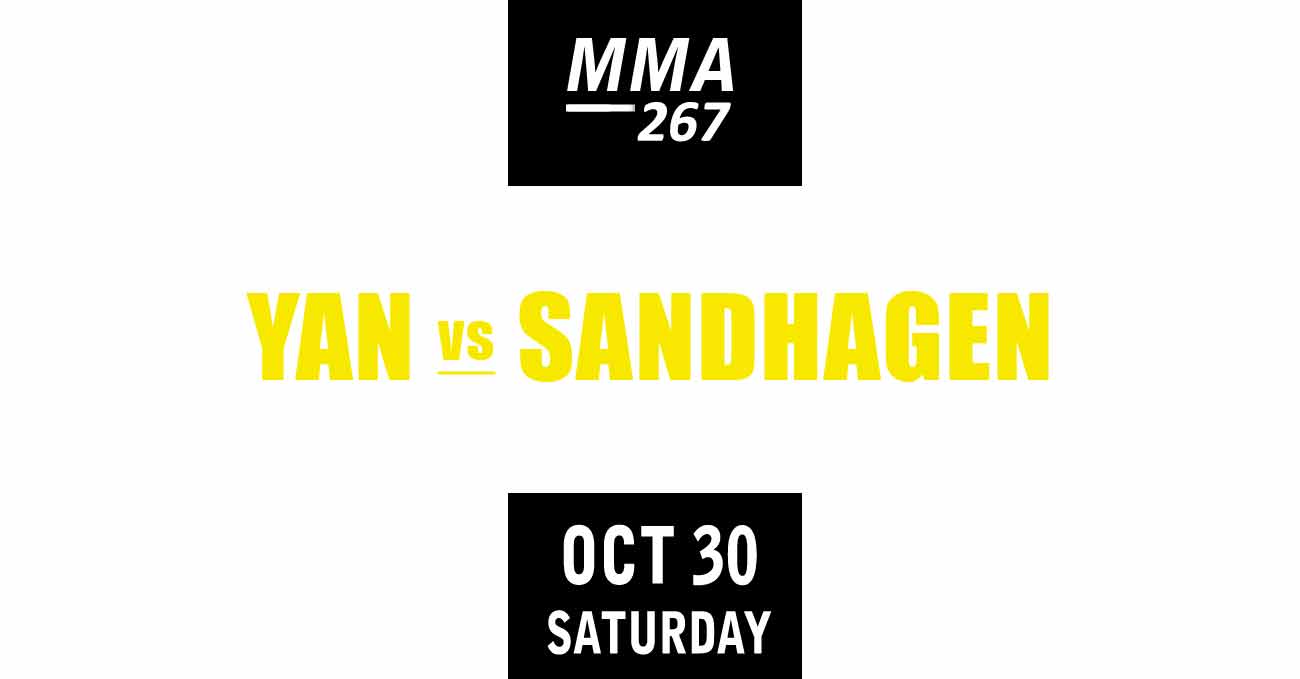 Review by AllTheBestFights.com: 2021-10-30, great performance by both fighters: the mma fight Petr Yan vs Cory Sandhagen gets three stars (UFC Fight of the Night – take a look at our ranking of the Best Mma Fights of 2021).
Sandhagen vs Yan is valid for the interim UFC bantamweight title; undercard of Jan Blachowicz vs Glover Teixeira – UFC 267. Watch the video and rate this fight!