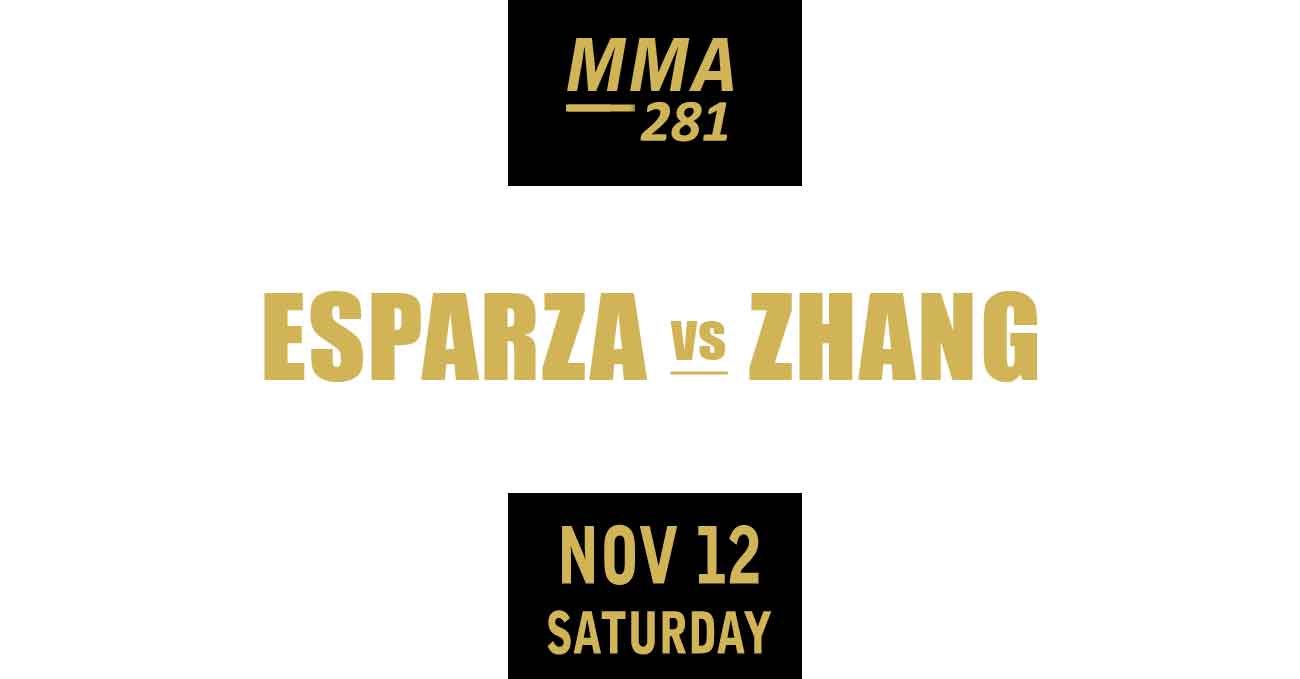 Review by AllTheBestFights.com: 2022-11-12, great mma bout: Carla Esparza vs Weili Zhang gets three stars (UFC Performance of the Night – take a look at our ranking of the Best Mma Fights of 2022).
Zhang vs Esparza is scheduled to take place Saturday, November 12th, at the Madison Square Garden in New York (USA), in a 5-round strawweight (115 lbs, 52 kg) bout; it is valid for the UFC women’s strawweight championship title (Esparza’s first defense) and it is on the undercard of Israel Adesanya vs Alex Pereira – UFC 281. Watch the video and rate this fight!