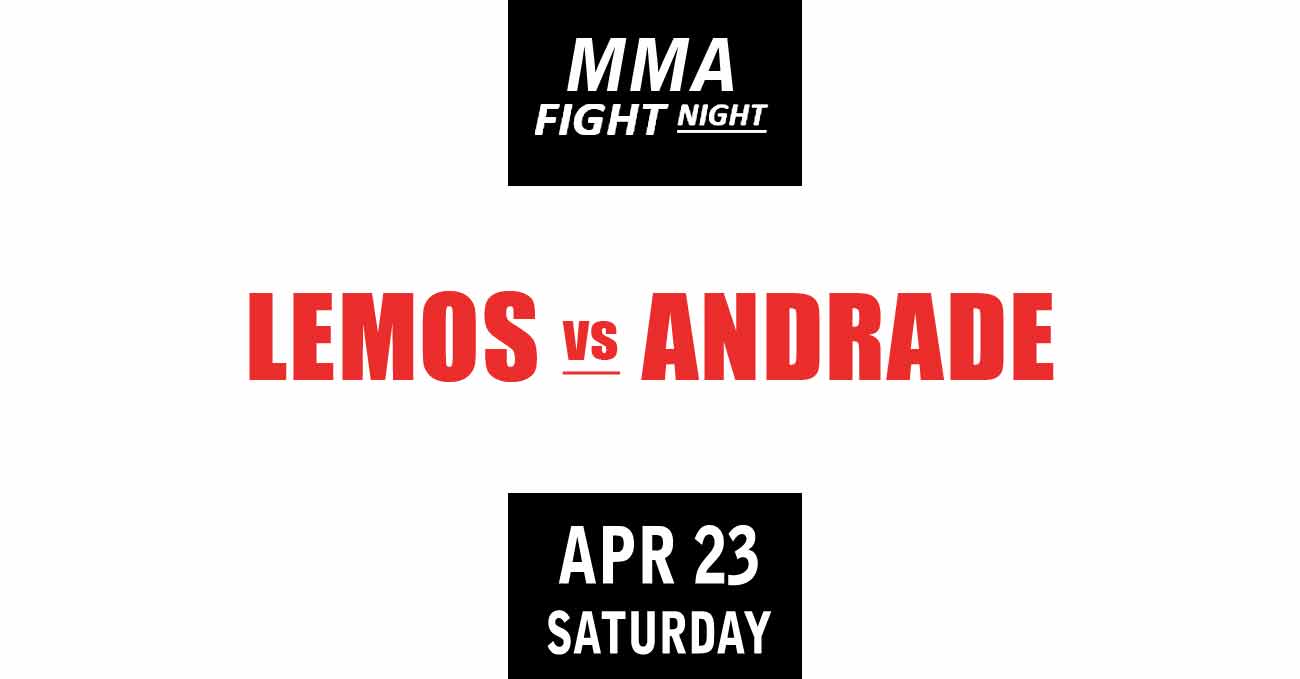 Review by AllTheBestFights.com: 2022-04-23, pretty good finish but it is not enough to get three stars: the mma fight Amanda Lemos vs Jessica Andrade gets two (UFC Performance of the Night).
Andrade vs Lemos is the main event of the UFC Vegas 52 (also known as UFC Fight Night 205 or UFC on ESPN+ 63). Watch the video and rate this fight!

Amanda Lemos entered this fight with a mma record of 11-1-1 (82% finishing rate) and she is ranked as the No.7 women’s strawweight in the world.
She suffered her only loss when she faced Leslie Smith in 2017, since then she has won five consecutive bouts beating Lívia Renata Souza, Montserrat Ruiz and Angela Hill in her last three (Amanda Lemos vs Angela Hill).