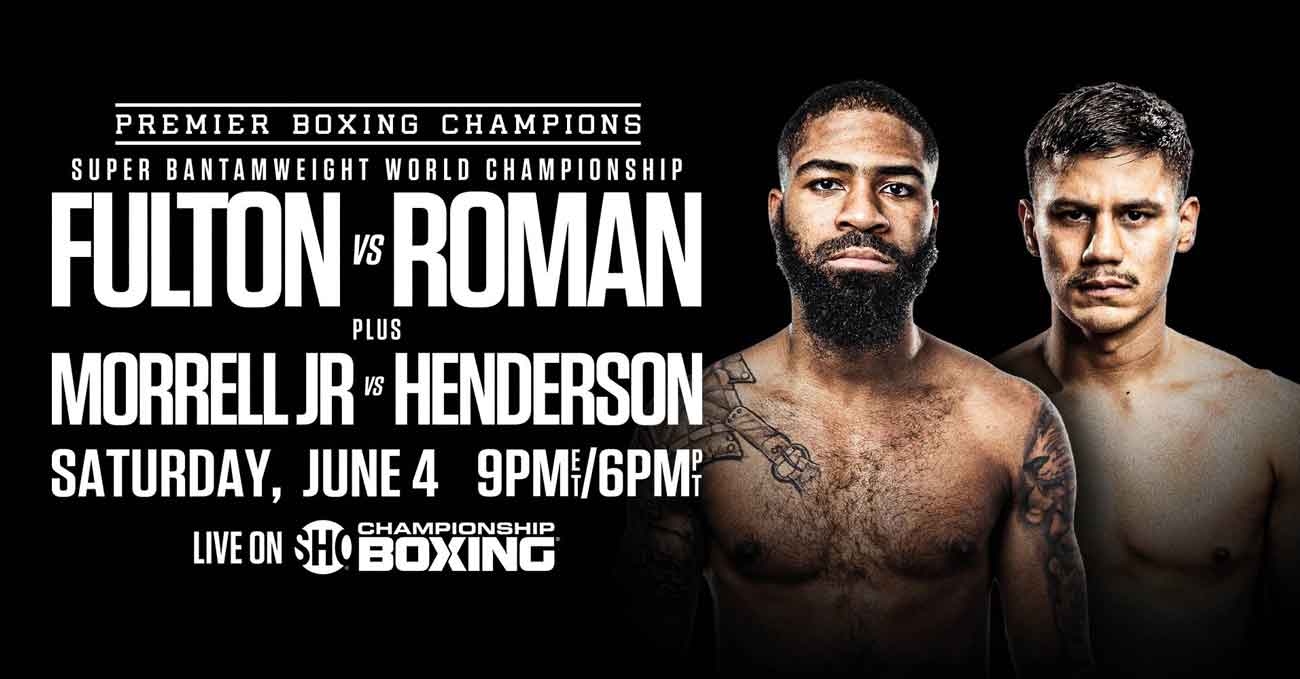 Review by AllTheBestFights.com: 2022-06-04, nice and tough exchanges: the boxing fight David Morrell vs Kalvin Henderson gets three stars (take a look at our ranking of the Best Boxing Fights of 2022).
Henderson vs Morrell is valid for the WBA World super-middleweight title (Morrell’s second defense); undercard of Stephen Fulton vs Daniel Roman. Watch the video and rate this fight!

His opponent, Kalvin Henderson, has a boxing record of 15-1-1 (11 knockouts) and he entered as the No.80 in the super middleweight division.
He fought for times last year losing also once, against Isaiah Steen (Kalvin Henderson vs Isaiah Steen), after this match he has defeated Robert Burwell.