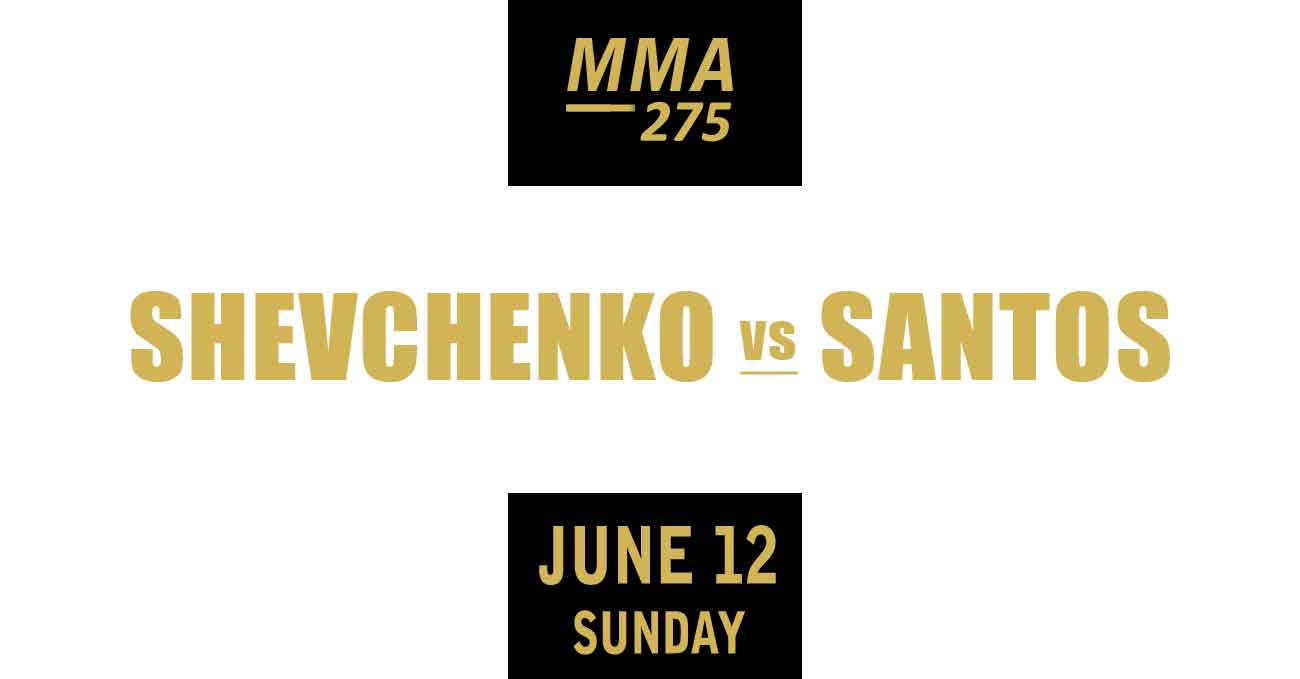 Review by AllTheBestFights.com: 2022-06-12, pretty good mma fight: Valentina Shevchenko vs Taila Santos gets three stars (take a look at our ranking of the Best Mma Fights of 2022).
Santos vs Shevchenko is valid for the UFC women’s flyweight title; undercard of Glover Teixeira vs Jiri Prochazka – UFC 275. Watch the video and rate this fight!

Her opponent, the former ISKA world kickboxing champion Taila Santos, has an official record of 19-1-0 (68% finishing rate) and she entered as the No.5 in the women’s flyweight division.
She suffered her only loss when she faced Mara Romero Borella in 2019 (via split decision), after this match she has won four fights beating Molly McCann, Gillian Robertson, Roxanne Modafferi and Joanne Wood (Joanne Calderwood vs Taila Santos).