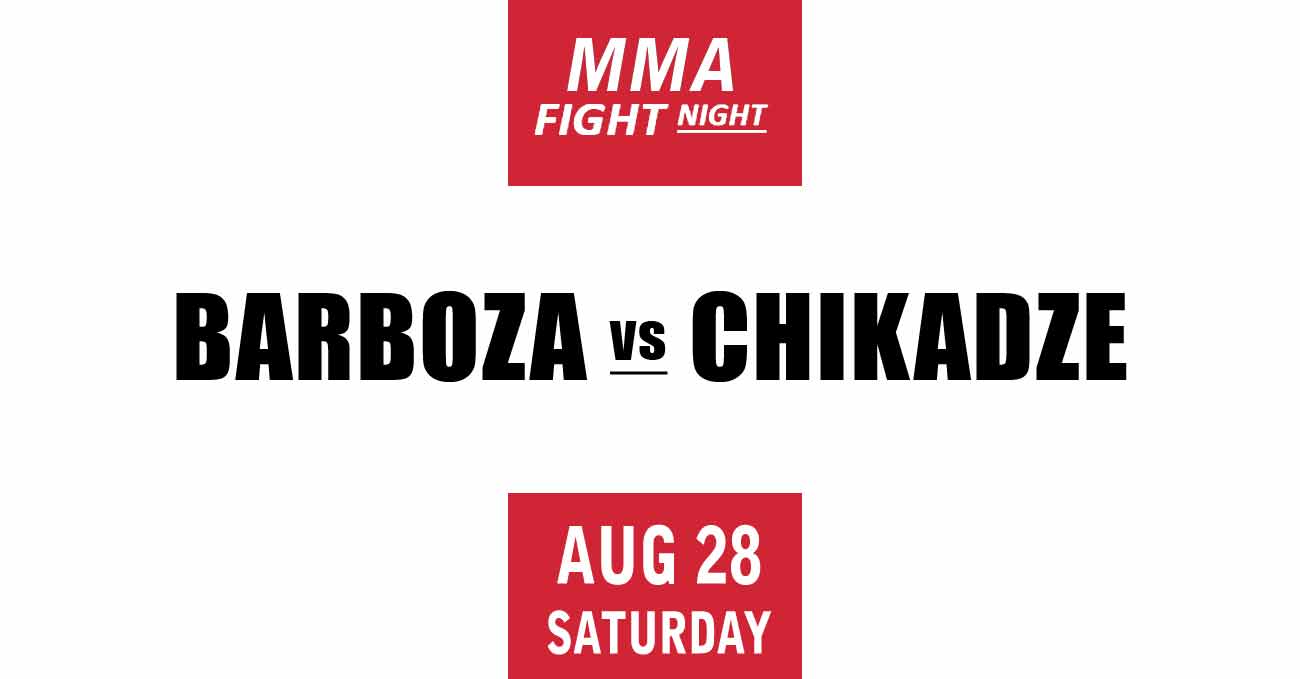 Review by AllTheBestFights.com: 2021-08-28, pretty good mma fight: Edson Barboza vs Giga Chikadze gets three stars (UFC Performance of the Night – take a look at our ranking of the Best Mma Fights of 2021).
Chikadze vs Barboza is the main event of the UFC Vegas 35 (also known as UFC on ESPN 30 or TUF 29 Final). Watch the video and rate this fight!

His opponent, the black belt in karate Giga Chikadze, has an official record of 13-2-0 (69% finishing rate) and he entered as the No.15 in the featherweight division.
He was defeated by Austin Springer in 2018 but since then he has won eight consecutive bouts beating Omar Morales, Jamey Simmons and Cub Swanson in his last three (Cub Swanson vs Giga Chikadze).