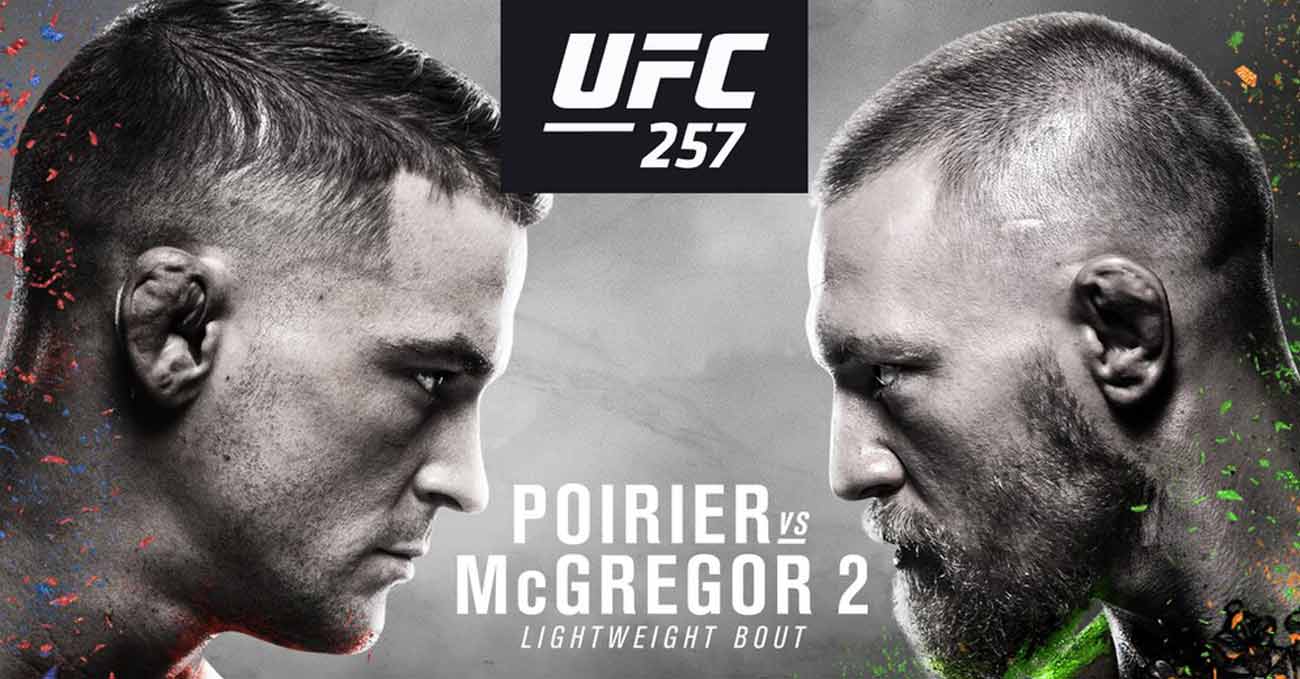 Their next fight: Dustin Poirier vs Conor McGregor 3